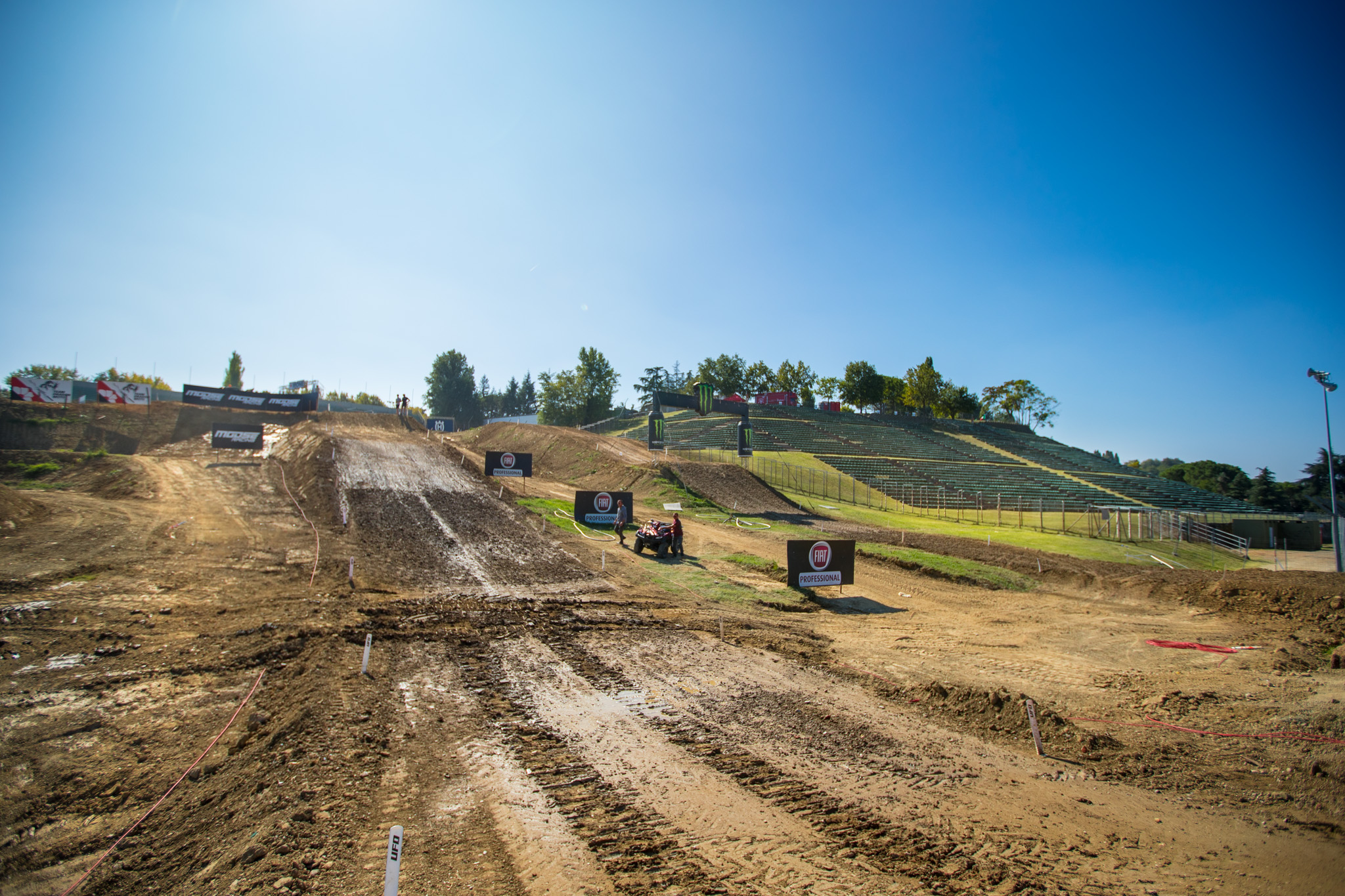 Following those announcements regarding Kevin Strijbos and Vsevolod Brylyakov, JWR Yamaha Racing is pleased to confirm that an agreement has been reached with Anton Gole. Gole will compete in the premier MXGP class in the 2019 FIM Motocross World Championship.

Anton Gole will make his premier-class debut next season and is excited for the challenge that lies ahead. Back-to-back injuries have thwarted his efforts in the MX2 class over the last twelve months, but he is now back to one hundred percent and preparing for a taxing campaign that will include the full Swedish Championship. Gole will also compete in the MX1 class in his homeland with the 24MX-powered JWR Yamaha Racing outfit.

Anton Gole: “I am so happy to finally announce my deal with JWR Yamaha Racing. I have known Johan for a couple of years now and I think he is a very driven guy with big dreams and high goals, so I am really excited to join his team. I’m also going to step up to the MXGP class for next year, so to have Vsevolod Brylyakov and Kevin Strijbos as teammates will be awesome. I hope to learn a lot from them. It is going to be a tough challenge to ride in the big-boy class, but I feel really good on the YZ450F and I am really looking forward to it.”

Johan Westermark (Team Manager): “It is important to stay true to our roots, being a Swedish team, hence why I am extremely excited to help Anton Gole move forward with his career and embark on a journey into the MXGP class. Gole has been extremely impressive over the last couple of years, especially when healthy, and I really think he will make a fantastic addition to JWR Yamaha Racing.”