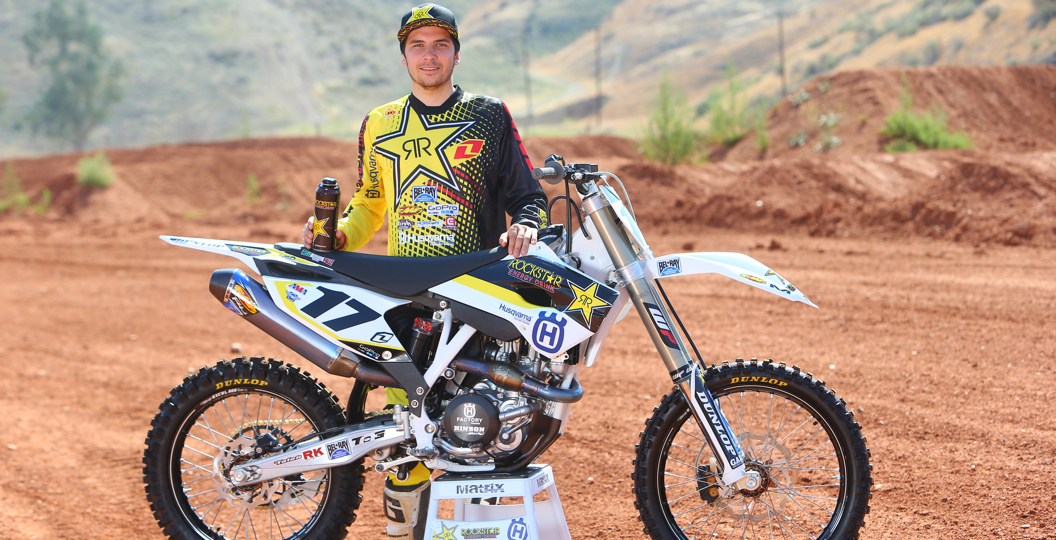 Jason Anderson, 2014 AMA 250 West Supercross Champion and newly announced member of the 2014 Rockstar Energy Husqvarna Factory Racing Team is set to make his first appearance on the FC 450 this weekend at the MX24 International Supercross in Stockholm on Saturday October 11, 2014.

Anderson’s appearance at the event is symbolic for two reasons. Not only will the talented American rider compete on his Husqvarna machine for the first time; it also represents the return of the brand to its very heartland of Sweden.

The MX24 International Supercross will be the perfect setting for Anderson’s first track action and a preview of what fans might expect from the New Mexico native in the 450cc class of the 2015 AMA Supercross. He will compete on a full-scale Supercross track that has been build by top American track designers in the Swedish capital’s state-of-the-art Tele Arena. Featuring top quality dirt, the track layout will feature whoops, triple jumps and rhythm sections ready to challenge Anderson and other top riders from both sides of the Atlantic.

Anderson is known for his ability to maintain his aggression and focus throughout the race and for his skill in making winning passes in the final stage of a race, guaranteeing excitement for the Swedish fans.