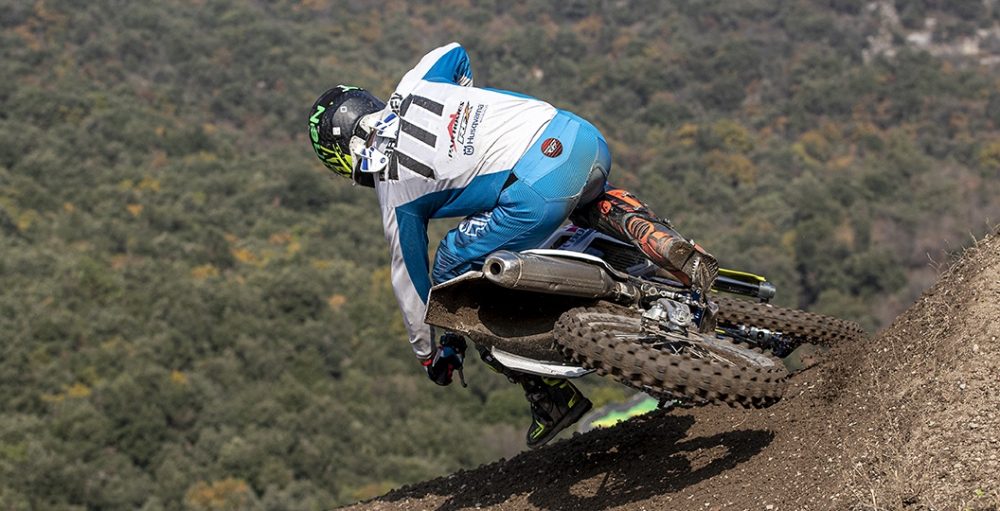 The various puzzle pieces that are littered throughout the Grand Prix paddock have almost fallen into place ahead of the 2021 FIM Motocross World Championship, as a recent transfer market update revealed. A lot of the factory seats have been filled, with a single spot yet to be confirmed, and there are very few positions left on satellite squads. There are a handful of riders who still need homes though.

Addressing the elephant in the room, the second Monster Energy KRT seat has gone to Ivo Monticelli. It is quite likely that the signing will be officially confirmed this week, now that the New Year has begun, so that team and rider will be removed from this equation. Monticelli has actually already been spotted riding the green machine in The Netherlands, so it is not exactly a huge secret. Monticelli was always the favourite to take the seat – no one else on this list was ever in the running. Calvin Vlaanderen was a potential candidate, but he has re-signed with Gebben Van Venrooy Yamaha. That was done a while ago.

Jeremy Van Horebeek is the most discussed free agent – he has done the most in the premier class recently. Van Horebeek comes with a hefty price tag and that rules him out of the running at a lot of satellite squads, especially at those with spots remaining. JWR Honda would not have the ability to even entertain the two-time Grand Prix winner – it is not feasible. What options does that mean he is left with? There are the Beta rumours that will not go away, and it honestly makes sense, because one would believe that they have the budget to throw at Van Horebeek.

It is obvious that Van Horebeek is nearing the end of his successful career now, so it would make sense for him to cash in and develop a new bike with Beta. It would be a good way to sign off and make the most of the position that he is in whilst he still can. Think of when Josh Coppins jumped on an Aprilia. That is not to say that a move to Beta is definitely going to happen, but it makes sense from many angles. The activity on the official Beta accounts makes it seem as though their squad is going to come together before Oman, so those seats need to be filled. There are very few options aside from those in this feature.

Kevin Strijbos is another Belgian without a seat currently – the situation has not been helped by the lack of support from Suzuki. The manufacturer has pulled out of the KSRT effort, so there is not going to be a single yellow bike in either class this year. That is beside the point though. Strijbos would continue to his run that private team if support from a manufacturer arises, but it is fairly late in the day for that. There is no doubt that he would be of significant value to a satellite squad, either as a rider or in a testing spot, and the latter has been explored if rumours are to be believed.

Evgeny Bobryshev is in the same position as Strijbos; he has been in the Grand Prix paddock for a while and the support that he had last year has vanished. There are those out there who think this is the natural time for guys like Bobryshev to retire and it is getting to that point, but if those guys are happy to work out of a smaller effort then there is no harm in them sticking around. Riders like Gautier Paulin and Clement Desalle never would have been happy inside a satellite outfit, hence why that situation was slightly different. The fact that there are no real seats available remains a problem though.

All of the guys above are held in a high regard and have years of results to fall back on, but there is an MX2 rider who is still rummaging around for a contract. It was thought that Bailey Malkiewicz was going to travel back to Australia, after his contract with Honda 114 Motorsports was not renewed, but it sounds like there is the potential for him to stick around in Europe. Malkiewicz was in talks with two teams in December, but it is hard to imagine who would have a spot for him. Marchetti KTM would be a potential landing spot, but it seems that is not going to work out (even though Marchetti KTM is yet to announce an MX2 signing). The plot thickens.