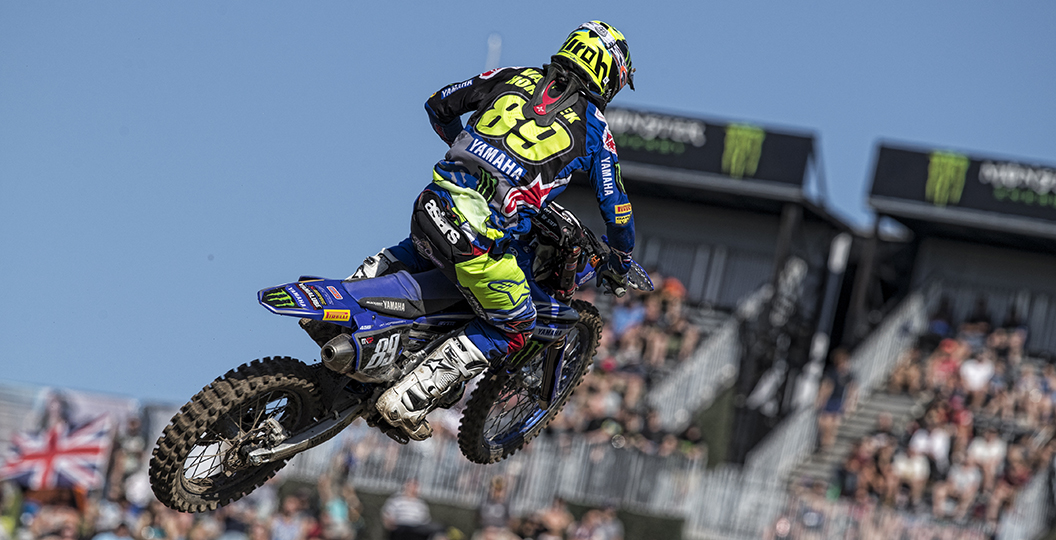 It is tough to recall a time where silly season dragged on for as long as it has this year. December is in sight and yet there are still a handful of noteworthy names who are in need of contracts for the new term. There has been progress in recent days, as Red Bull KTM confirmed who would fill the berth that Pauls Jonass left open and Max Nagl also announced his plans for the new season, but there are still guys left on the market.

Jeremy Van Horebeek is the greatest question mark, although there has been a glimmer of hope there too. Van Horebeek has tested a BOS Kawasaki recently and liked the bike, according to a source at the team, so it seems as though that is the ideal place for him to land. There is a bit of history between him and Kawasaki too, as he rode for Monster Energy KRT when he stepped into the premier class and finished his MX2 career with the CLS squad. The issue is that the BOS team do not have the budget to run three riders and therefore need to find more funding in order to open up an additional slot beneath their awning.

It is effectively a similar situation to what Chad Reed is in over in the United States. Reed wants to ride for the JGR squad and vice versa, but some more money needs to be unearthed. Will BOS Kawasaki be able to find those funds to bring Jeremy Van Horebeek aboard? It honestly seems as though it is a little far-fetched, as Van Horebeek is not cheap at all and it is so late in the game. It would be a huge undertaking for BOS, a team that has only been running for a year and faced struggles, to field three former Grand Prix winners too. Perhaps they have something up their sleeve?

Kevin Strijbos was without a deal but has now found a contract for the new season. The contract was signed earlier this week and, although it is not official at the time of writing, it is going to be announced exclusively on MX Vice quite soon. There is no need to worry about him. The rider who sat alongside him beneath the Standing Construct KTM tent this season, Valentin Guillod, is in a much worse situation though. Guillod does not have any real options on the table and, additionally, it seems as though he is not exactly interested in returning to the FIM Motocross World Championship. Finding a deal in the United States appears to be his priority.

The idea behind Valentin Guillod competing in Paris and then Geneva in two weeks is that he would like to prove himself indoors to American sponsors and teams. Now, that obviously went horribly in France and it is unknown whether he will even be able to race in his homeland next week. It is not exactly the impression that he wanted to make and, bearing this in mind, it seems that his future within the sport is more uncertain than ever before. Would he just go to California and chuck a bike in the back of a sprinter van? Is he willing to do something similar in Europe? There are more questions than answers here.

Vsevolod Brylyakov has something in the works and, although it is not completely concrete, it is likely that he will race in the premier division next year. Anton Gole is in a similar position in the paddock. What about those who are left in MX2, like Bas Vaessen and Zachary Pichon? Both of those riders are on the move, yet neither of their new homes have been announced yet. It is thought that the signings will not be announced until the beginning of January. Mitchell Evans is also on his way to Europe in a move that could be made official sooner rather than later.

There are still three riders who remain a complete mystery; Stephen Rubini, Samuele Bernardini and Petar Petrov. The latter two will need MXGP deals, after all, but there has been very little chatter in the industry. It sounds like Petrov could potentially announce some plans within the next week or so, so that is something at least. The previous campaign was littered with health issues for him, so he deserves another shot. There were some rumours that Stephen Rubini had been offered rides in EMX250, but it sounds like he is adamant that he must stay at the highest level in MX2.

When will the final pieces of this silly-season puzzle drop into place? There are always deals that cannot be confirmed until the first of the new year, so it is still a waiting game. Stay tuned to this very site though, as updates will be available here as and when they are released.