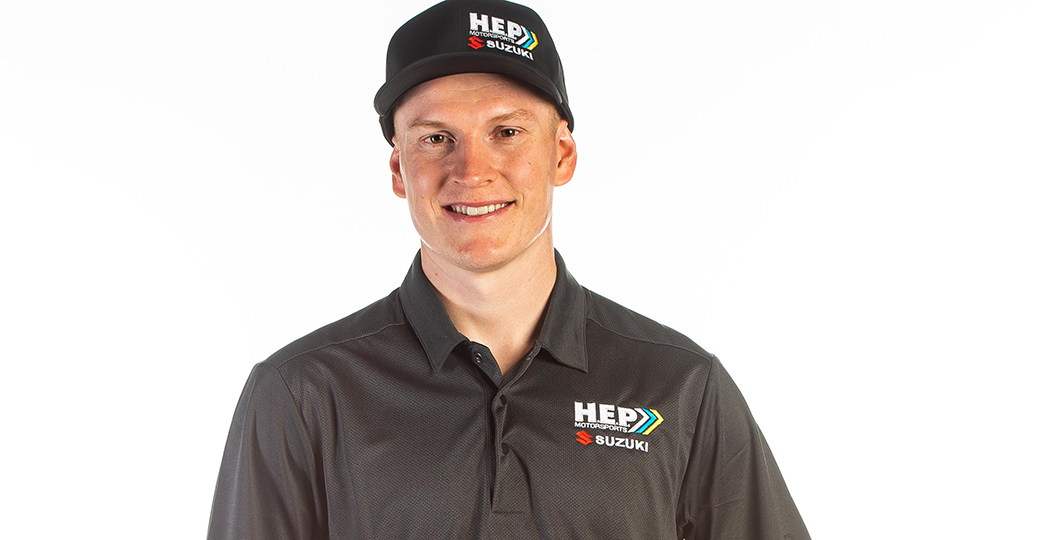 It is going to shock a lot of people that Max Anstie is moving back to the United States and will be tackling the full Monster Energy Supercross series, but this was inevitably going to happen at some point. Anstie stated on multiple occasions that he has a burning desire to return to the bright lights of Southern California. The most shocking thing would have been if he finished his career in Europe and never dabbled in the American stuff again.

It is a surprise that he is jumping straight into the 450SX class, as most would think that 250SX would be a comfortable spot to start. The premier-class deal with H.E.P Motorsports was the best package on the table though and there are actually many positives to racing all seventeen rounds of Monster Energy Supercross. Anstie would have been guaranteed success in the 250SX category – that is a safe assumption based on his experience and past results – but then an eight-round series is such a small sample size.

There would not have been much time to grow and build, something that will be necessary with a relatively late start. By competing in all seventeen rounds in the 450SX class he has an opportunity to show what he can do on a bigger stage and take advantage of knowledge gained in race situations. Would podium finishes be easier to obtain in the regional series? Yeah, sure. There is almost no doubt that he would have collected some silverware on either coast. Perhaps top-ten finishes in 450SX will do more for his stock though?

There are some who probably think it is insane to think Anstie would fight for the podium finishes in 250SX right off the bat, but that is based on what history has taught us. Anstie last lined up in the Monster Energy Supercross series as a sixteen-year-old and logged a fourth-place finish in San Diego with Star Racing. There was a pretty stacked field in 250SX West that year as well as he battled with the likes of Jake Weimer, Cole Seely, Wil Hahn, Trey Canard, Broc Tickle and Josh Hansen. It is easy to forget where he came from.

Is Anstie going to be missed in the FIM Motocross World Championship? There is absolutely no doubt about it, both on and off of the track. Losing a personality like that is always going to be tough on promoters. This is an especially bleak period for British fans as Tommy Searle has also stepped away from the world stage. It is a bit of a blow but there is almost more of a reason to root for Anstie now. There has not been a British rider who has taken on the American scene since, well, he did it in 2010 (Dean Wilson is in his own category).

If Anstie never returns to the Grand Prix scene, which is obviously a possibility at this point, then a cool stat to fall back on is that he won the very last race he completed in the premier class. Very few guys exit on a note like that. The fact is both baffling and intriguing though, as it really shines a light on the fact that he is deserving of a factory-supported seat. Anstie never should have got to September without a deal in place, let alone December, but that rocky road has led him to an exciting opportunity that has made him genuinely happy. Every cloud and all of that.

There is another interesting point to think about here, not that it is relevant or really matters in the grand scheme of things. Pulling guys over from the United States has been a touchy subject for Team Great Britain at the Motocross of Nations in the past. Even if the budget is in place to get Anstie across at the end of the season, there is no Suzuki team in Europe to lend him equipment or give him a base to work from. Is it too early to rule him out of that race? Does anyone even care at this point? Probably not.

Back to the topic at hand: This is going to be an extremely intriguing subplot to follow throughout the new season. The only thing to remember is that he may not set the world alight right out of the gate at Anaheim 1 – it will take time for him to get his ducks in a row. The thought of where he could be by the time that the series hits Salt Lake City is really a mouth-watering prospect though.