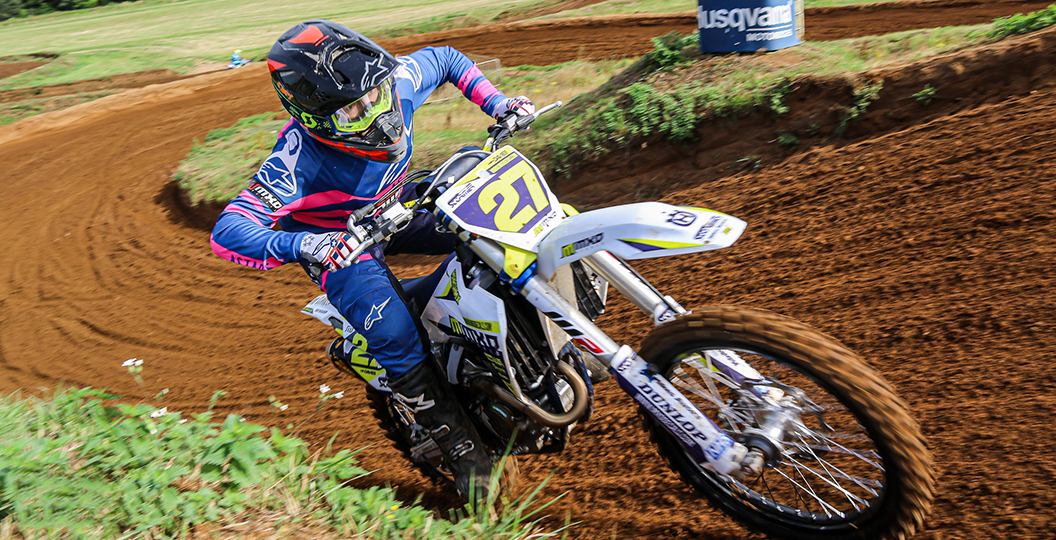 Round nine is here this weekend with the AMCA Championship returning to Brookthorpe, in Gloucestershire, a track that is a solid favourite with riders and spectators!

After the craziness that we experienced at Culham with new riders in the vets class, a few favourite rider DNFs, and the championship lead chopping and changing after every race, I can’t wait to see how this weekend goes with the addition on the 300 point advantage. This has put Jamie wainwright and Kristian Whatley with 63 points between them for the championship, (That’s one and a bit race wins to be precise) with the top three completing there 5 club rounds for the point advantage, this makes the top three in MX1 super close going into this weekend.

The youth championship is just as close this weekend also! But with the wildcard entry of Charlie Palmer at Culham, He took 3 x race win points from Matt Tolley, but this wasn’t enough to knock him off the top spot. Only one point separates second place Harry Ridgeway and third place Ezra Blackwell!

The top three riders in the MX1 Class are separated by only 89 points heading into round 9, With Neville Bradshaw taking the final race win at Culham a couple of weeks ago, the battle between Shane Carless and James Dodd hots up too with those two fighting it out for most of the season, and only 69 points separating them.

The vets class had a bit of a shake up at Culham also with the likes of AMCA Veteran Phil Mercer making a return, and winning all three races, but will he be returning to Brookthorpe? See us trackside to find out!

If you want to head down to brookthorpe this weekend pop GL4 0UT  in your satnav.