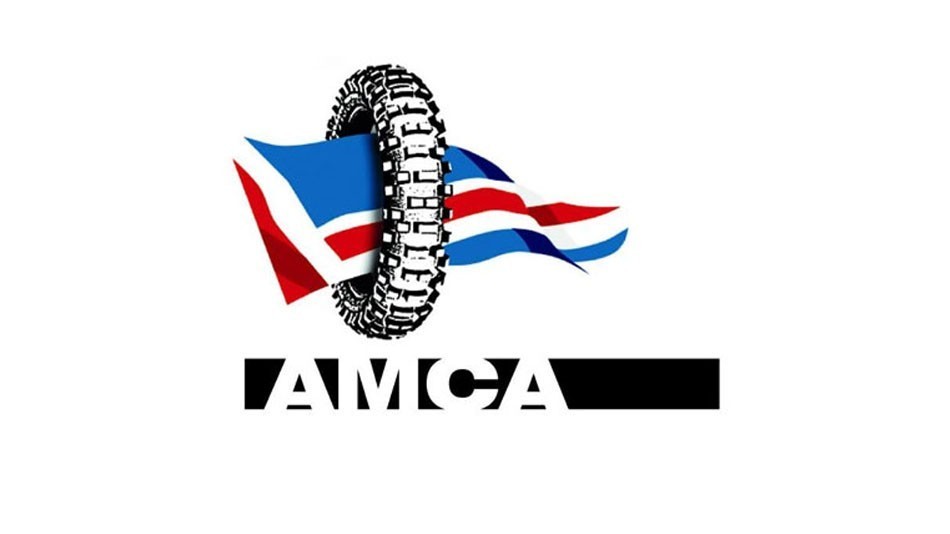 AMCA: Round One Preview

Following the spicy appetiser of an exciting three round AMCA Superclass Championship,its now time for what promises to be an extremely tasty main course as the 2014 AMCA British Motocross Championship kicks off this coming Sunday,May 11th in a meeting hosted by Dursley MXC at Nympsfield.Year on year,the quality of the AMCA’s blue riband series as risen,a fact recognised in 2014 as the Association have obtained a major title sponsor in Datatag.Indeed the 2014 series looks likely to be the most open,unpredictable and truly thrilling for several seasons with numerous riders in both the MX1 and MX2 classes capable of earning the final glory!!.

So,lets start by looking at the AMCA MX1 Championship powered by Datatag.With the 2013 King Lee Dunham having retired from racing,there will definitely be a maiden MX1 Champion in 2014.One of the favourites could be young Midlander Jack Cox who having claimed back to back AMCA MX2 titles,has stepped up to the 450F class this season and already laid down a serious marker for the campaign to come by claiming the Superclass crown.During the recent Superclass,Cox was locked into some seriously titanic tussles with Brad O’Leary,the former triple AMCA MX2 Champion,so expect more of the same as the 2014 title chase unfolds!!.Other MX1 riders to look out for include regular top three finisher Clinton Barrs,his cousin Elliot Barrs,Luke Meredith,Shaun Pearce,Scott Bates,Brad Turner,Sean Frayne and tough Yorkshireman Richard Cannings,now getting dialled into his new DK Offroad Husqvarna.Adding further quality to the line-up and looking to upset the established stars are the riders who have safely negotiated the early season qualifying round.Possible spoilers include Luke Mellows,a rider who has had some Maxxis British Championship experience,Luke Blanchard, Andrew Smart,Ashley Thomas and Joe Jones.

Over in the AMCA MX2 Championship powered by Datatag,having finished as runner-up in both 2012 and 2013,Ben Saunders should start as one of the favourites for the title this time out but who will also be in contention??.Well how about the star of the Superclass series,young Adam Wells who finished a brilliant 3rd overall,defeating some of the more illustrious MX1 aces in the process!!.Other MX2 riders displaying fantastic early season form are Carl Benjamin,Scott Mathia and Ryan Morris.Like Wells,Benjamin was also right on the gas and shining brightly in the Superclass,taking a great 3rd overall during round two at Long Lane.Although Cheshire charger Mathia decided not to contest the Superclass,he has shown some scintillating form and currently holds a great 2nd spot in the IMBA MX2 European Championship after two rounds.Ryan Morris has contested both the European and Superclass title chases and in the process posted some major race results!!.Other MX2 aces expected to be right in the mix for honours include fast starting Paul Neale,Ryan Crowder,Jack Gardner,Zac Stealey and Chad Yarranton who has switched across from the MX1 class.With the likes of Bradley Tranter,Lewis King,Matt Ridgway and Jamie Smith joining the Championship field via the qualifiers,MX2 looks set to thrill yet again in 2014!!!.

The AMCA owned circuit,Sunday’s venue for the British motocross Championship opener powered by Datatag should be signposted from junction 13 of the M5 then head for Nympsfield village and the unclassified Tinkley Lane which links to Forest Green.Admission charges for the event have been set at a very reasonable cost of Adults £5,OAP’s and Over 12’s £3 and Under 12’s FREE.

So will any of the above mentioned names be celebrating a title win come October or will a surprise challenger ride to glory? Why not get along to Nympsfield and watch the action unfold,you are sure to be very impressed with the red hot AMCA Championship series!