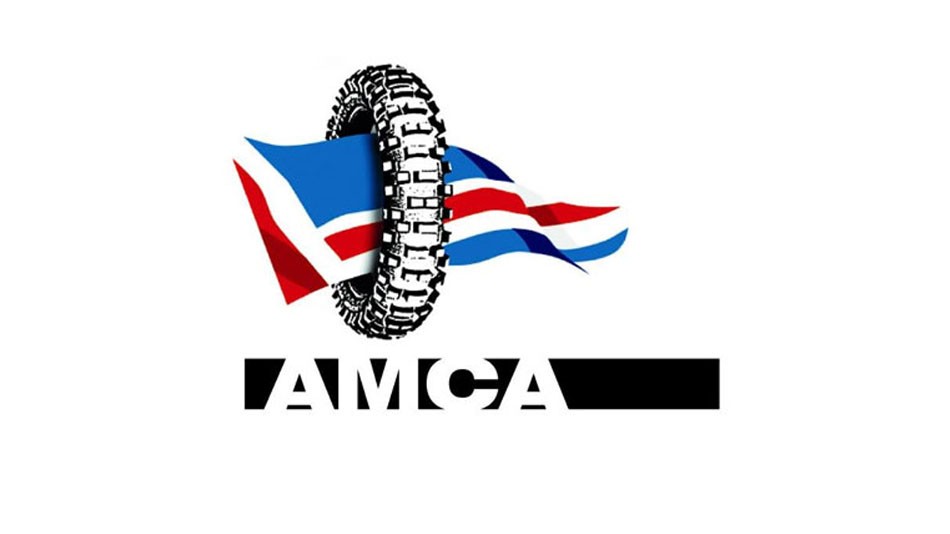 Get your AMCA Licence application now, 2014 licences are now active and are flying out of the AMCA Office at a rapid rate!!! 2014 is looking like it is going to be a great year to be an AMCA member!

There will be a conducted trial for mini-youth, max 80cc, and electric bikes, on a seperate course. We would love to see more mini-youths, even if they have only been riding their motorbikes for a short while, maybe it was a Christmas present, and they want to try it out.

Although the club has used this ground before, we will also be using some new ground to the club .

To be held at Cresswell quay Near Kilgetty, Pemprokeshire, sign posted from A40 Caneston Bridge junction off A4075.

Bookings are now live for the opening events in the AMCA Motocross Season, visit the AMCA website now to book in!!! www.amca.uk.com

Riders interested in doing this year’s MX1, MX2, 2 Stroke and Vets can you let your club know so they can put forward your name to the Group Co-ordinators. These names have to be put forward by the 19th February.

The AMCA Annual General Meeting for the 2013 accounting period will be held on Saturday 15th March at 10am.

This is the members opportunity to raise any queries or proposals, including nominating and voting for the AMCA Board of Directors.

The Agenda will formally include:

All proposals should be submitted on official club notepaper signed by two club officials and must arrive at the office by Wednesday 29th January 2014 in order that the final agenda is circulated back to clubs prior to the AGM.

The meeting will be held at the AMCA’s offices at Hyland House, Unit 28, Navigation Way, Cannock, WS11 7XU.

Every AMCA motocross event is guaranteed a minimum of £2,500 for the host club! If you are interested in affiliating to the AMCA as a club, or already are, then this massive increase in the minimum return means less financial risk and better events for all AMCA members.