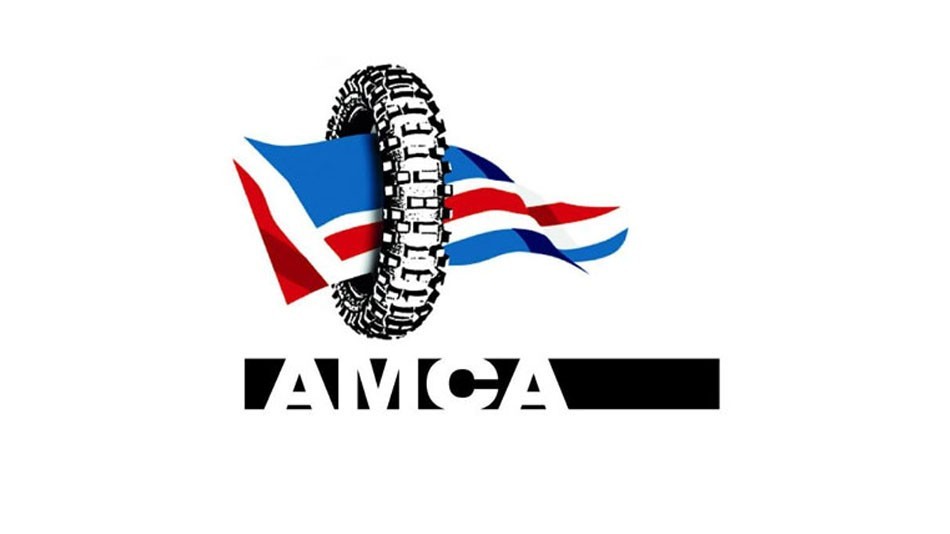 The AMCA Motocross season kicks off this weekend with 2 awesome events scheduled.

Late entries and day licences are available at both events, give the club secretary a call to book in.

The opening round of the 2014 AMCA Sidecar Championship takes place on 9th March at the excellent Long Lane circuit.

Some exciting news for the Sidecar crews, IMBA Qualification has also been revamped dramatically for 2014 with three of the first five Rounds being used as qualification for a place in the GB Team to compete in this year’s IMBA Sidecarcross Championship which kicks off with a trip to Oss, Holland on June 22nd. The 6 Round Series, which runs from June to September, visits France, Holland, Belgium, Germany and Switzerland as well as the home GB Round in August at Rhayader, Mid-Wales.

Two places are up for grabs in the GB Team (possibly three) and they are open to new AMCA members for 2014 (i.e. – teams who did not hold an AMCA licence in 2013). This is a first for the AMCA as in previous years only teams who raced under the AMCA banner the previous year were allowed to ride in IMBA competition the following season.

Get your AMCA Licence now!

The Cotswold club have had to cancel 9th March event due to the circuit being waterlogged. The club have also changed venue on the 23rd March from Ashby to Haresfield.

The Narberth club have had to cancel their event due to run on 6th April, the land that the club were due to use is being sold and an alternative that they have been offered is waterlogged.

The Trophys will be presented before the start of Narberth Classics next trial on 2nd March 2014, at Cresswell Barn Farm, Creswell Quay, 11am signed from junction of A40 & A4075 Canaston Bridge.

The Club is also looking for any sponsors for the 2014 Championship of 4 rounds, any offers would be gratefully received.

Please Note the date for the clubs “The Gentle One” easy Hare and hounds Enduro has been changed to June 1st to avoid a clash with a local motocross event.

A warm welcome will be given to anyone, who comes to the Trial and the Enduro.

A Celebration Memorial for the late Terry Wilde to be held on 15th MARCH 2014 – 7.30pm at Bishop Vesey (Public House), Boldmere Road, Sutton Coldfield B73 5XA.

Every AMCA motocross event is guaranteed a minimum of £2,500 for the host club! If you are interested in affiliating to the AMCA as a club, or already are, then this massive increase in the minimum return means less financial risk and better events for all AMCA members!