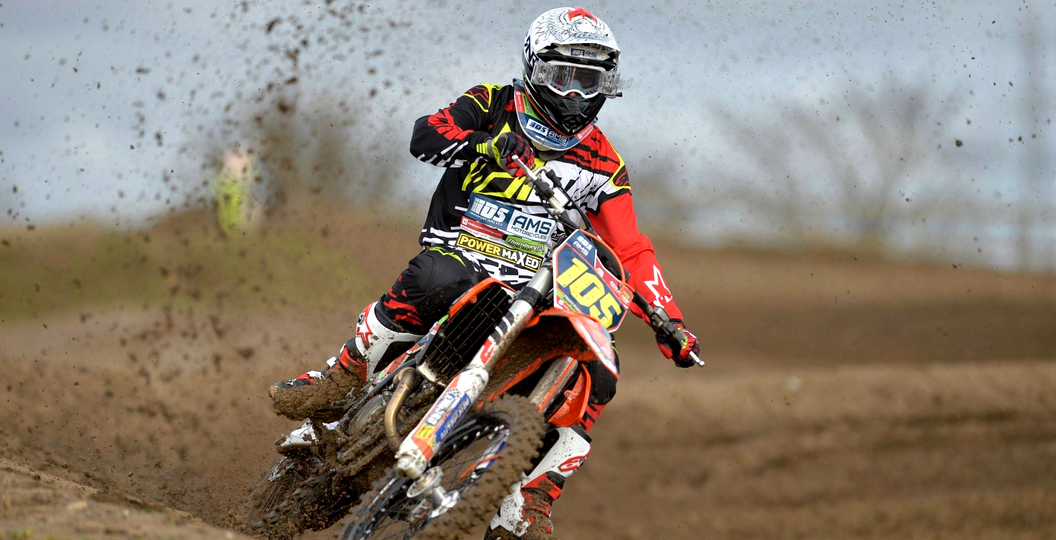 A sad day for AMCA and Newport MXC. AMCA and very sorry to announce the sad passing of AMCA Director, Newport Club Chairman and old friend Roy Pugh. Roy passed away Friday morning after a hard fought battle against cancer. Our thoughts are with Betty, Rachel and the rest of the family

Don’t lose your club’s vote! The Annual General Meeting of the AMCA is on Saturday 12th March. If your club is sending a representative to the meeting, they can of course vote on the day.

The club will be holding a Pre85 Championship at all of its six club meetings this year, machine eligibility is for Twinshock and Single Shock machines manufactured before 1985. Disc brakes on the front will be allowed. No later “built down” machines will be allowed. This will be scored as one series known as the East Yorks Pre 85 Club Championship.

The uptake for 2016 licenses has been superb, the cost of the licenses are as follows: