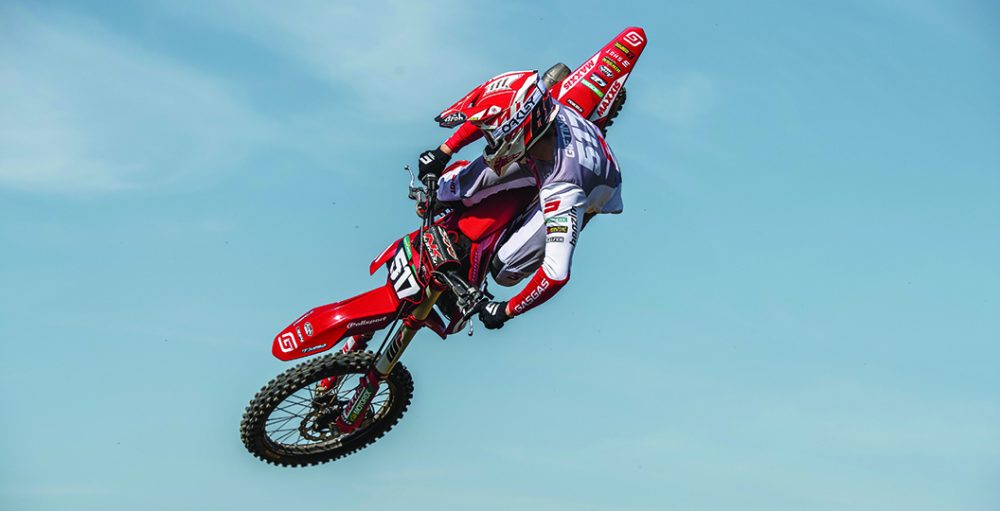 It feels as though the third round of the SVEMO Motocross series was only yesterday, and that is because it actually was. The fourth round of the current campaign, which will complete a double header at the world famous circuit of Uddevalla, is being run today. Rain battered the venue on Saturday and it seems as though that did not really let up at all, so it’s another mudder in Northern Europe! All of the MX1 and MX2 results from Sweden will be added to this page.

Results from the third round, run at the same track, can be found elsewhere on MX Vice. There are a lot of Grand Prix teams in attendance, as mentioned previously, like Rockstar Energy Husqvarna Factory Racing MX2, Hutten Metaal Yamaha and DIGA Procross GASGAS Factory Racing. Red Bull KTM Factory Racing’s Rene Hofer is also racing, so there are plenty of reasons to pay attention. MX2 is especially stacked.