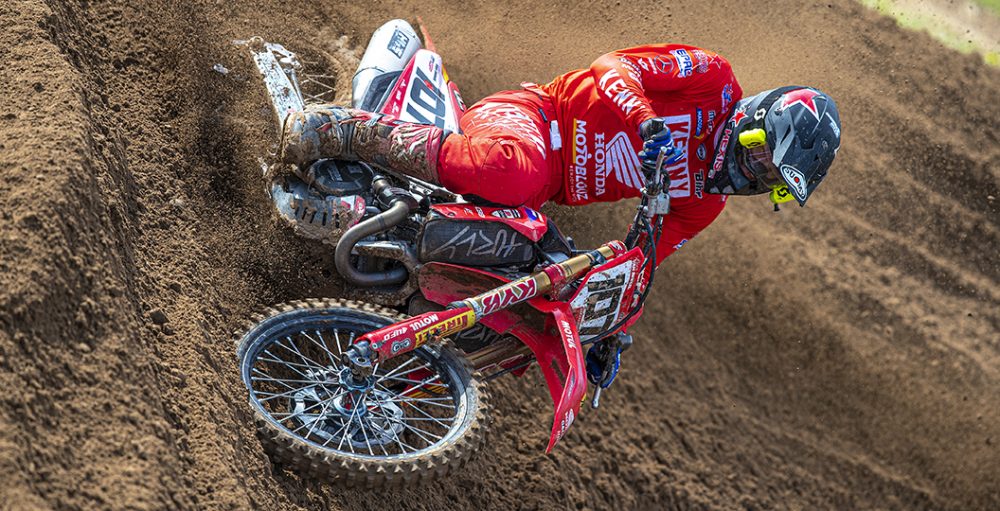 The fifth stop of the domestic series in France, dubbed the French Elite, is currently being run at the sandy venue  of Magescq. The circuit is actually linked to the BUD Racing squad. The series does not feature as many Grand Prix riders as in the past – there are still some noteworthy names on track though and thus it is worth taking note of what’s currently happening over in France. Maxime Desprey, Todd Kellett, Benoit Paturel, Lars van Berkel and others are racing today.

MX1 and MX2 results from Magescq are available in an easy-to-view format below. Desprey is the leader of the MX1 division currently – he sits atop the standings with an advantage of 11 points over Milko Potisek. Pierre Goupillon is the championship leader in the MX2 class and he has a significant advantage of 50 points. Magescq is the penultimate French Elite round, with the finale set to take place at the former Grand Prix venue of Villars sous Ecot in two weeks.