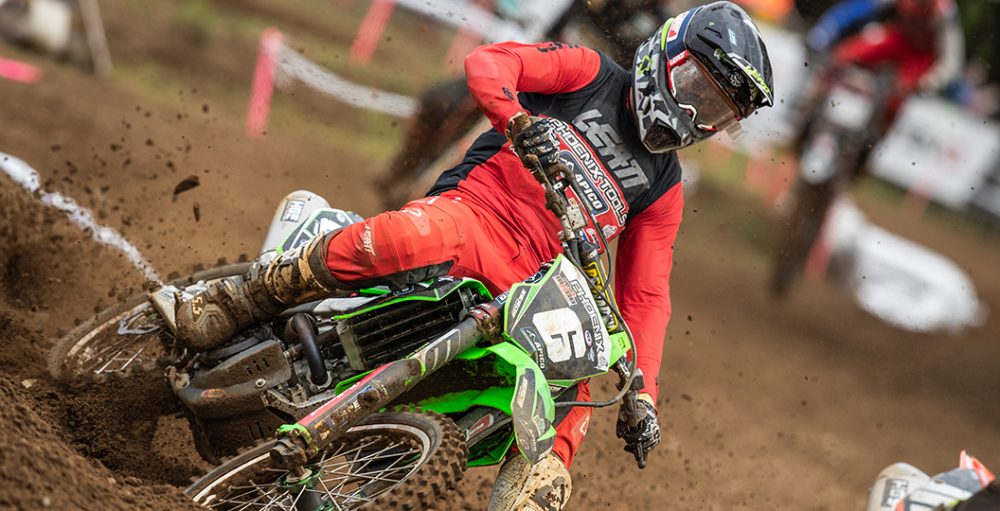 The penultimate round of the 2021 Michelin MX Nationals was held at Landrake, in Cornwall, earlier today. The hard-pack circuit welcomed the series regulars and actually proved to be a poignant point in the championship. Harri Kullas clinched the MX1 title a round early and Lewis Hall won his first professional event in MX2. Quite the day for Yamaha, a manufacturer that struggled for success before this year.

The final round of the Michelin MX Nationals will be run at Cusses Gorse next weekend. The popular ‘Straight Rhythm’ event will be run on the Saturday evening as well! It’s all going on in Britain at the moment, as riders will go from there to Duns in Scotland for the penultimate round of the 2021 ACU British Championship the following weekend. There are very few events left on the British calendar.