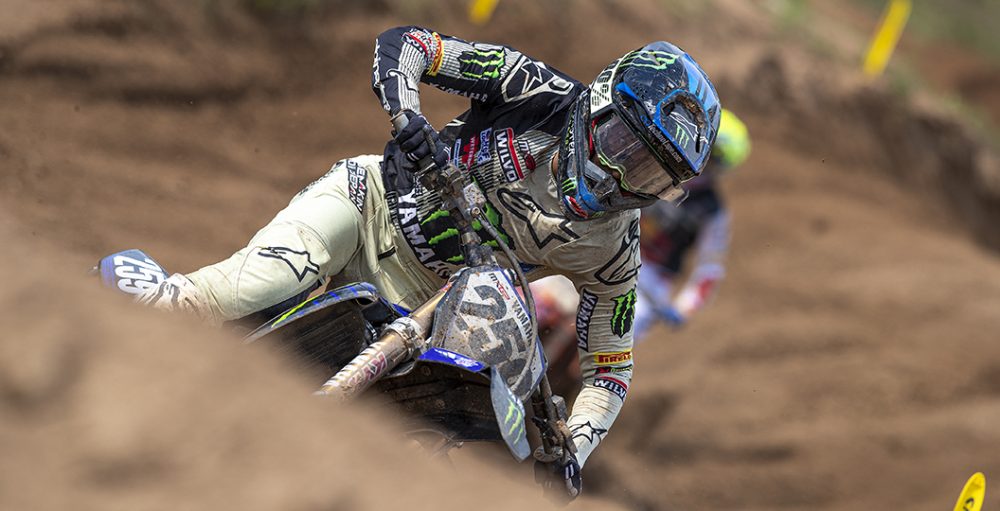 The summer break in the 2021 FIM Motocross World Championship has begun, but a handful of Grand Prix stars found a race to compete in. The traditional Keiheuvel event in Balen, Belgium, welcomed countless factory riders and became rather relevant. Jeffrey Herlings, Glenn Coldenhoff, Brian Bogers, Tom Vialle, Jago Geerts and Jed Beaton were among those on the starting line.

Results from the international can be found below. Glenn Coldenhoff’s win would have been a welcome change of fortune, as he has had a rough go of it lately after suffering from an illness and mechanical failure in Latvia. That is not to mention the first lap crashes at both Lommel and Oss! It was a surprise to see Jeffrey Herlings get beat, but he seemed to suffer with poor starts on the old-school circuit.