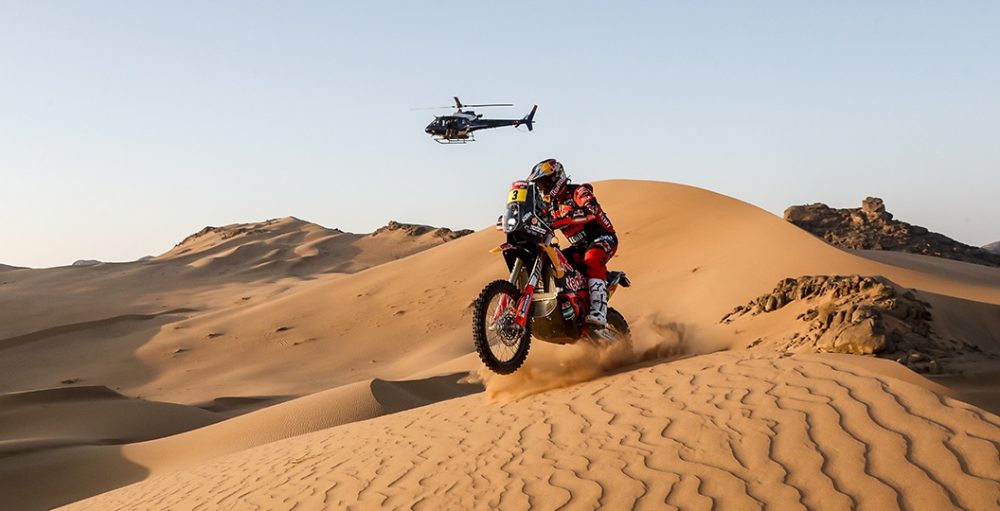 Stage two of the 2021 Dakar Rally was 685km and included a long timed special of 457km, as well as some drama! Results from the second stage, as well as the current overall classification, can be found below. Andrew Short’s not listed – he had a mechanical failure that could not be fixed. Jamie McCanney was nineteenth, Rui Goncalves was twenty-first, David Knight was forty-fourth and Matthias Walkner was sixty-ninth.