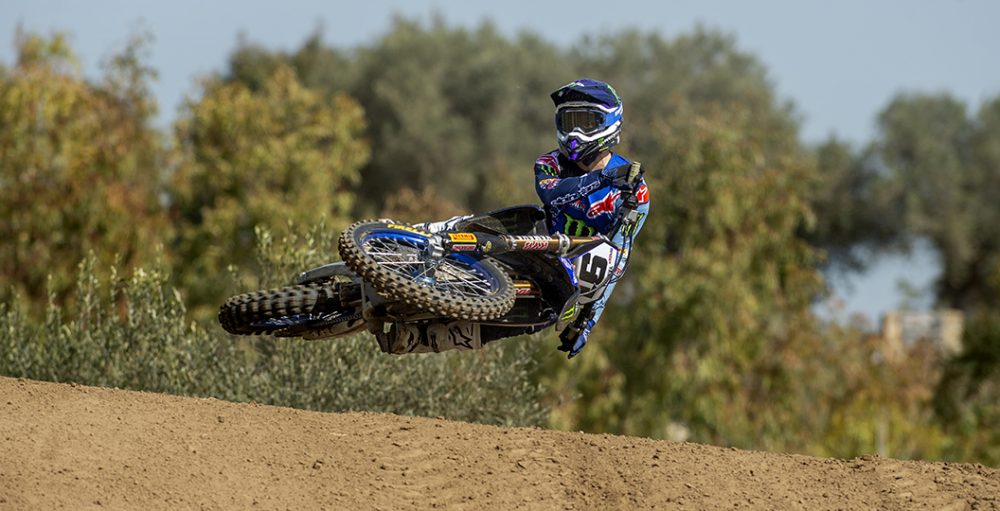 Whilst a couple of factory stars opted to compete in round two of the Revo ACU British Championship, fuelled by Gulf Race Fuels, others travelled to France for a pre-season international at Crisolles. The 450F and 250F riders raced together on the tight and twisty circuit, so the results are slightly skewed for that reason. There are still many things to take from the event though. The output of online results wasn’t the best, hence the very raw format below.

Anyway, what about Kevin Strijbos? Jeremy Seewer was expected to win in this field, so that is no surprise, but Strijbos was a real shock in his first race in 14 months. Not only was he second overall, he also took pole in the combined qualifying session. Who saw that coming? Calvin Vlaanderen was strong in his return, but Maxime Renaux deserves the most props. #959 was clearly the best MX2 rider, ahead of Jago Geerts by quite a margin, which will certainly fuel bench-racing discussions.