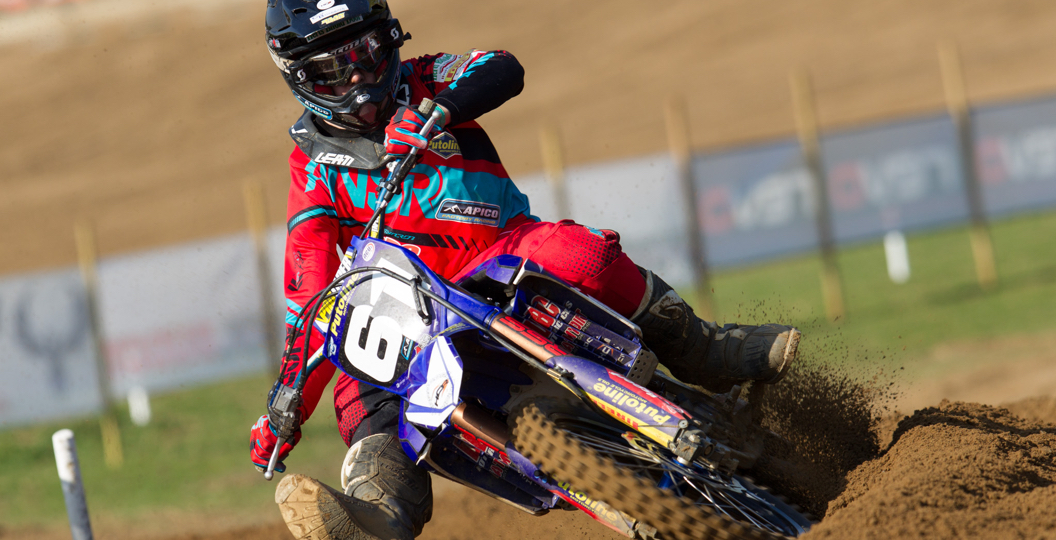 The Maxxis British Championship is quickly coming together, as further changes were recently announced by ACU Events. Although the venue for the final round remains a mystery, it is now clear where the MXY2 and two-stroke riders will be racing next year.

Both series have expanded somewhat, which is undoubtedly good news, in an effort to increase entries and value for money. The MXY2 riders will have three sixteen-minute motos at each of their five rounds and, additionally, the gate pick for motos two and three will be decided by the results from the previous race. What about the two-stroke class? They will be sticking to two motos, but also run at five of the eight rounds. There will two double-header events in order to accommodate all of that.

“The ACU Motocross Committee and ACU Events have looked long and hard at ways to improve the championship for 2018,” Stuart Drummond said in a press release. “By giving the MXY2 class an extra race we feel we will encourage more entries and more points up for grabs should help to elevate the already high standard of racing. I was blown away by how popular the British Two-Stroke Championship was in its debut season so it’s a no-brainer to give them an extra round and we have put a lot of thought into which classes go to which venues.“ 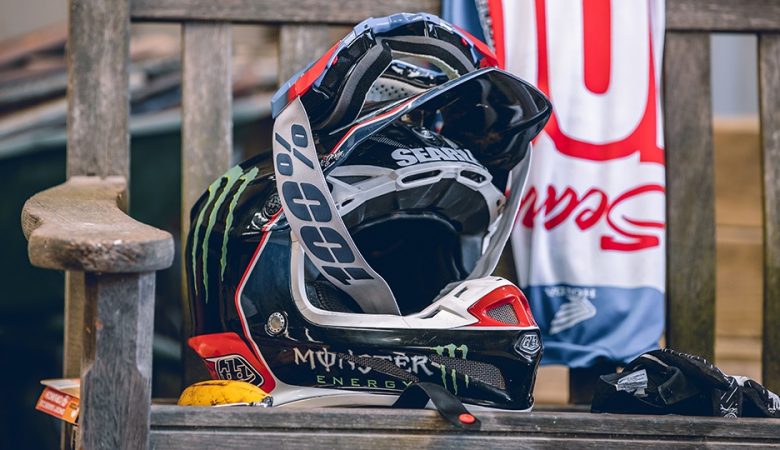 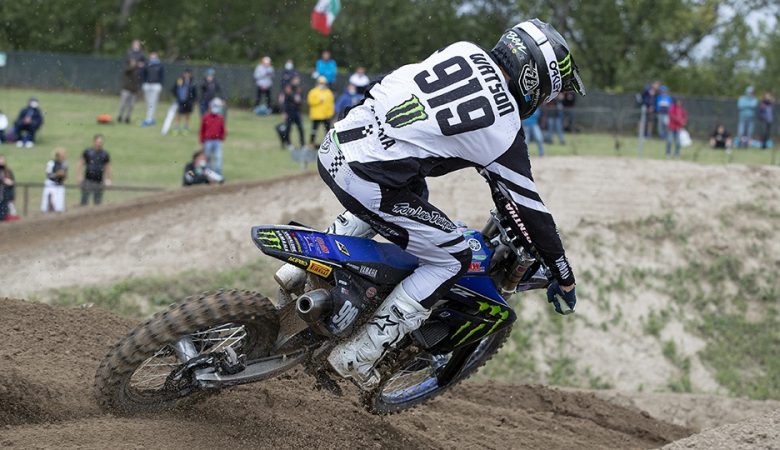 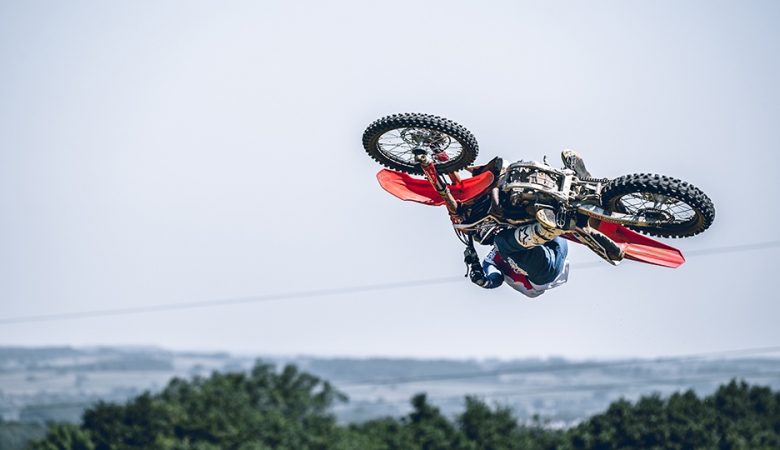