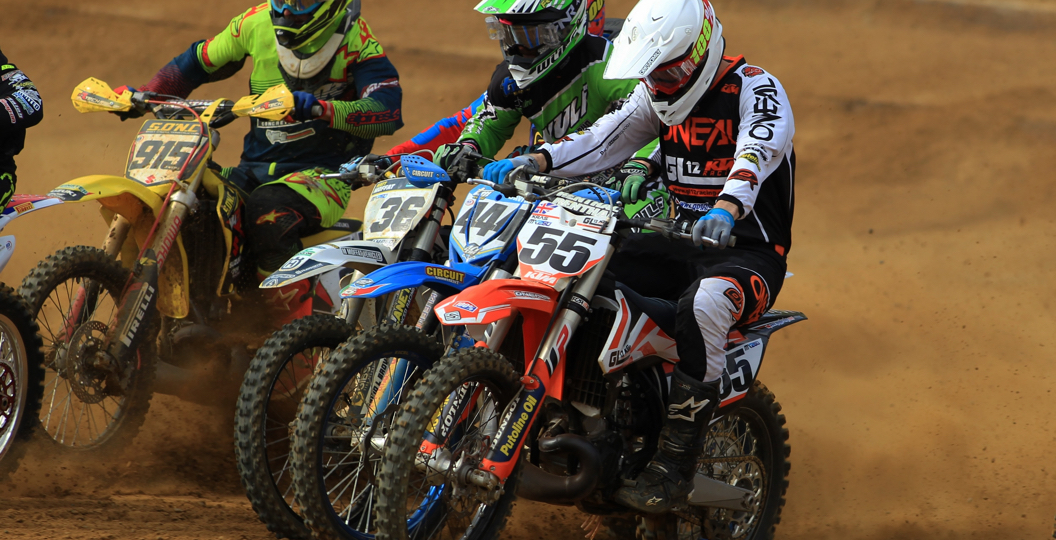 Ed. Note: To clarify, the ACU have confirmed that these changes will not apply to the Maxxis British Championship in 2018.

Included in the consultation were several foreign federations including Holland, Canada and Australia who have all trialled this change recently.

Steve McCauley (Motocross Committee Chairman): “After much discussion and feedback from the numerous federations as well as teams and the industry here in the UK, it was decided not to go ‘carte blanche’ with this change. As a committee, we will always factor in important feedback from our championship partners and never bring changes in on a knee-jerk reaction.

“Therefore we decided to introduce the changes detailed below into the MX standing regulations, which allow organisers to take advantage at all levels with the exception of the Maxxis British Championship. By doing this we feel we are moving forward, but in a controlled and correct manner. This option means we can offer flexibility and diversity whilst monitoring these changes in order to plan for 2019.

“We have also incorporated a ground-breaking first, by allowing the 250 two-stroke to remain in MX1 as well as now adding them to MX2, resulting in greater flexibility and choices for our licence holders. Once again the ACU lead the way with innovative and measured changes.”

For the 2018 season, the machine capacities for MX1 and MX2 will be as follows…

*Electric machines with a maximum output of 16kw are only allowed in the MX2 class.