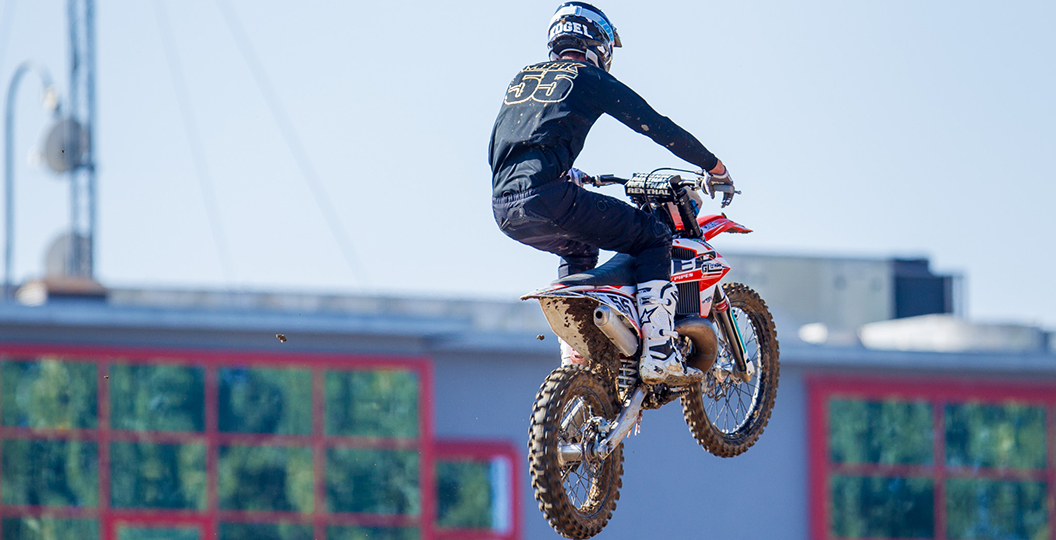 Organisers have been forced to cancel this year’s ACU British Two-Stroke Championship after two successful seasons.

The series, which runs on the same programme as the Maxxis ACU British Motocross Championship supported by Pro Clean, had been extended to six rounds this year but a lack of rider registrations has left the promoter with no option but to pull the plug.

“Obviously, I’m very disappointed,” said series manager Stuart Drummond. “After two good years I was confident we were going in the right direction but the entries simply are not there. We can’t run the championship with minimum numbers. I’m sure local entries would boost each individual round but that’s not in the spirit of a full British championship.” 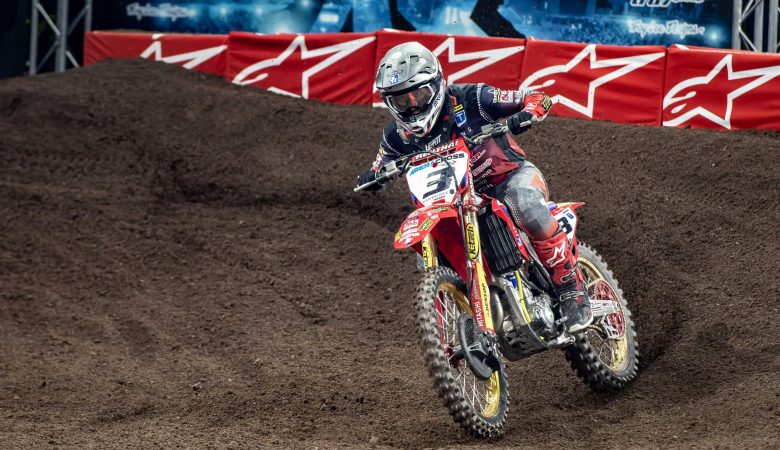