Following a month of speculation, the ACU have finally confirmed that they’ll be implementing a new two-stroke class in 2017. The class, which will be open to all two-stroke machines, will be recognised as a full British series and run as a support class at four of the eight rounds. The MXY2 riders get the short straw in all of this, as they’ll contest just five rounds rather than the eight that they did this year.

Canada Heights, Hawkstone Park, Blaxhall and Foxhill will play host to the new class, whilst the other tracks will welcome the stars of the future. Foxhill will, of course, make room for both support classes to ensure that the finale is one to remember.

“The idea of including a two-stroke class was muted back in the middle of the 2016 season but, as the series promoter, we had to make sure that it will work,” said an ACU Events spokesperson. “Having had support pledged from various individuals in the motocross industry, we are now at a point to go ahead and I am sure there will be some very close racing with some high-profile names taking part.” 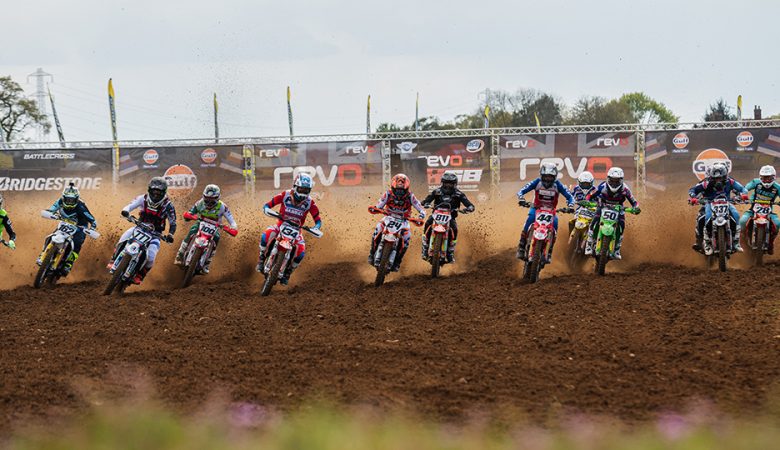 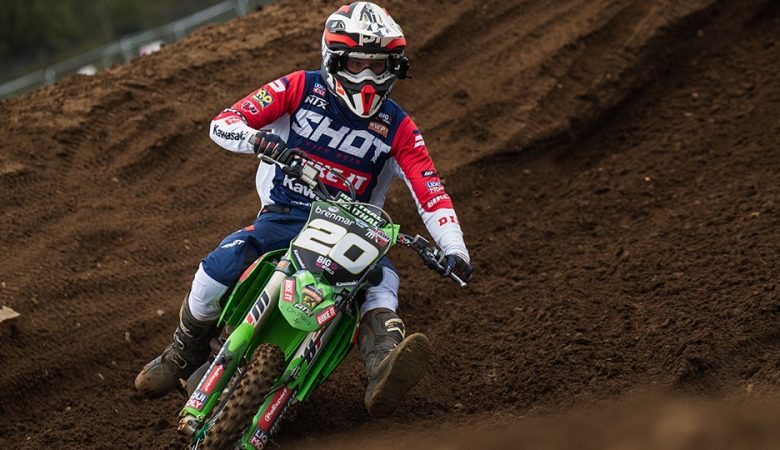 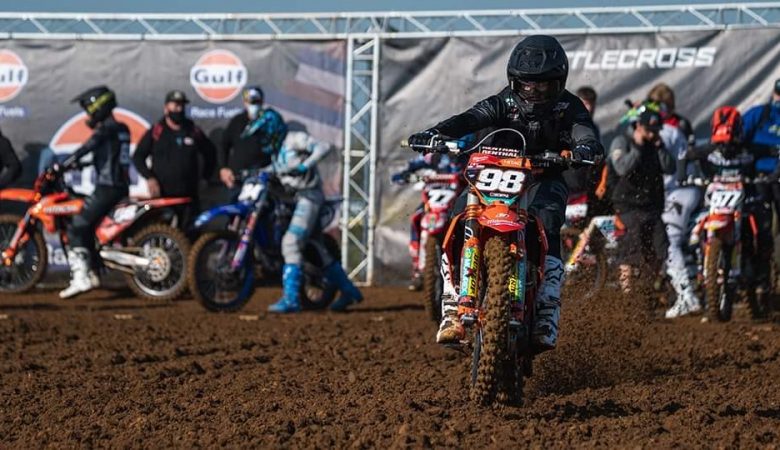