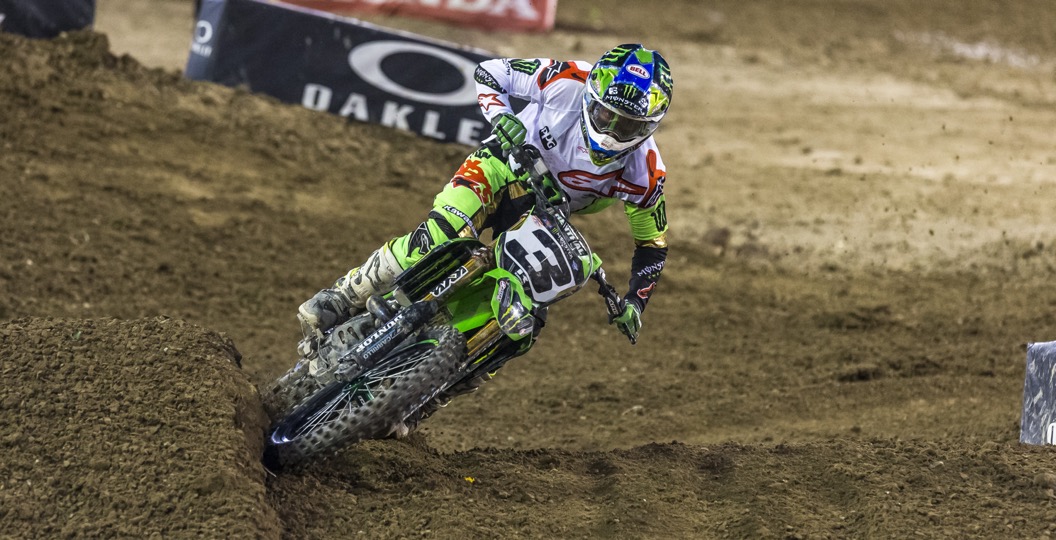 Yeah! The great outdoors is here! Twelve rounds of fury AKA the Lucas Oil Pro Motocross Championships start this weekend in Northern California and I, for one, could not be more excited. I love supercross but after a while the monotony of the indoor life gets old and I pine for MX. Of course, by the end of these twelve weeks, I’ll be waiting for some supercross but just go with it for now mmmk?

Without further adieu, here are some things that are most interesting to me this summer about both classes.

– We know Eli Tomac and Marvin Musquin will be great but will Jason Anderson, fresh off a supercross title, go for the MX one also or will he be content to be indoor champ? The outdoors is hard and Anderson’s skills lean a bit towards being better indoor than out. No matter how Jason does in MX, he has had an amazing year you know? He can, with his talent, coast by and gather for sure top five finishes, some podiums and maybe a win or two here. But if he wants to leap into legend status in the sport, a 450MX title would do just that. No matter what Anderson will be good, it’s just a matter of how good.

– What Ken Roczen will we see? The world and national champion Ken Roczen is coming off two bad injuries in two years and even he, who is usually ultra-confident (with good reason), seems to be a bit tepid about his possible results on social media. Roczen at his best is perhaps the best outdoor rider in the world (yeah, I know about this Jeffrey Herlings guy) but injuries have made it tough to see him getting back to that level. But I suppose if anyone can do it, it is the headstrong German. I predict a slow-ish start to the series but I hope he can get to the top by the break. The sport is better with Roczen in it.

– Justin Barcia? That is all I got. A question mark because two years ago, while on a JGR Yamaha, he ran with and beat Ryan Dungey. He started off this year amazing before getting hurt. I know he’s got two 250SX titles to his name and zero outdoor results but doesn’t it seem like he is a bit better under the sun? It will be interesting to see how Barcia can fare against the guys we know will be up front.

– Baker or Tomac? As in, are you a fan of the Aldon Baker programme that Zach Osborne rides under or are you a believer in the John Tomac training facility where Jeremy Martin’s been riding at? To me, the 250MX title chase comes down to Osborne vs. Martin. Maybe someone else can sneak in there to upset the two contenders but these guys have won three out of the last four titles (Cooper Webb has the other and he is out of the class) and both of them have something to prove.

Osborne, as we have seen before, is the total package in the sport. Speed, stamina, great indoors and out and really has become one of the elite guys. Martin took the sport by storm as a rookie with two straight titles, switched to GEICO Honda last year and although he was good, he was not his usual self. Martin loves the new 2018 CRF250 (shocking I know that a rider loves his new bike heading into a series) while Osborne wants badly to become the first rider in 125/250 history to win four titles in two years. The irresistible force versus the immoveable object and we are the real winners here for being able to watch this.

– Just like Jason Anderson, Aaron Plessinger had a tense battle for his 250SX title. Last year he lost in a heartbreaking fashion at the second last race and admitted that it affected him into the outdoors. Well, one year later he is a champion and looking to make it a double like Osborne last year. There are times where Plessinger is the fastest guy on the track and I mean by seconds – he is that good. If it’s a mudder, forget about it; he’s the best in those conditions. I’m real curious to see if Aaron can take “the leap” like Osborne did last year.