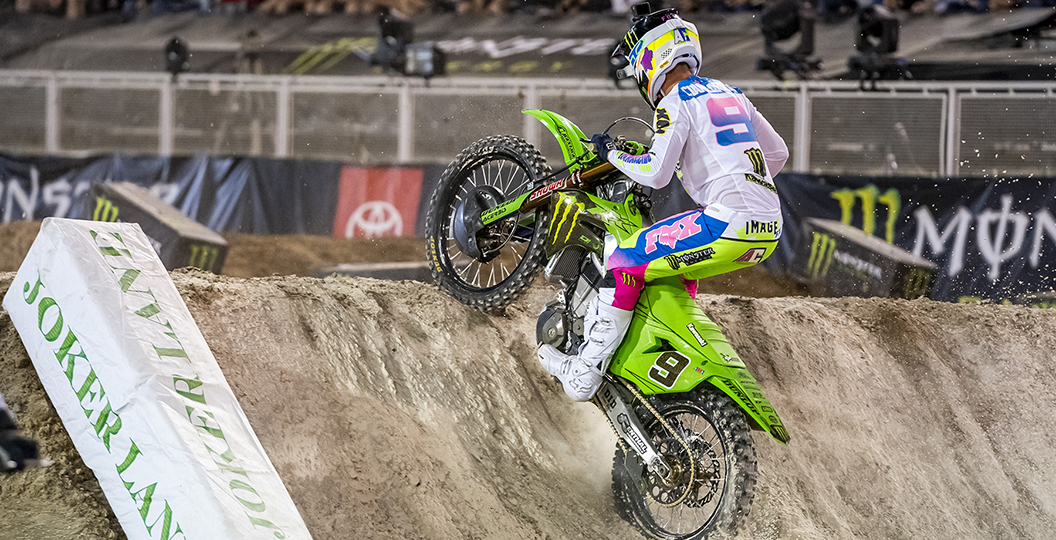 The one off Monster Energy Cup has just wrapped up here in my hometown of Las Vegas and we saw some great racing. Monster Energy Kawasaki teammates Adam Cianciarulo and Eli Tomac finished first and second with the rookie getting the win by somehow holding off Tomac for almost the entire main event. Smartop Honda’s Malcolm Stewart won one main event and was tied for the overall going into the last main so that was impressive, plus his teammate Vince Friese led laps!

We are set for 2020 450SX, right? This race showed us what we needed to see. Not exactly, this is a one-off exhibition race that doesn’t really mean that much. Gajser can not come to the USA and run top five in the real Monster Energy Supercross series and, no, AC is not going to pull a Jeremy in 1993 here and win the title. The track design, the amount of prep everyone put into it and how comfortable guys are with the new bikes all came into play at a race like this. You simply can’t count on the MEC results as a harbinger of things to come.

Now if you want to move this race to the beginning of December when the riders and teams are more ready for the start of supercross, now THAT would be a real test of what we are going to see. It would also help with Team USA’s MXoN “problem” and it might help with attendance also. Anyway, I digress. Want some proof that the MEC, although we see some good racing and seeing who forgets to take the Joker Lane is good humour, doesn’t really matter all that much? Here is some proof.

The Result: Cooper Webb, on his new Red Bull KTM and coming off two so-so years at Yamaha, goes 6-19-9 for twelfth overall and honestly you barely noticed him. Yeah, the new bike/team is obviously not going to work for Webb.

What We Missed: In case you don’t know: Webb rode great at Anaheim 1 in the mud, won a main event at the Triple Crown a couple weeks after that and then racked up wins on his way to the 2019 450SX title. No one was talking about his first ride on KTM at the MEC come Las Vegas at the end of the season.

The Result: Justin Barcia, fresh off a terrible year at Suzuki and dropped by the team, shows up on a privateer Honda and crashes on the very first practice start on press day. He, like Webb last year, rides to some unremarkable 10-6-5 finishes (getting beat by 250SX rider Jordon Smith) and yeah, his career seems to be on the verge of heading south fast.

What We Missed: Barcia got a factory Yamaha fill-in when Davi Millsaps got hurt and got on the podium at three out of the first four races before he got hurt. Barcia totally rejuvenates himself (he won Anaheim 1 in 2019 also) and his privateer Honda MEC results don’t even matter.

The Result: Mike Alessi rides well to 8-6-5 results for fifth overall beating Blake Baggett, Chad Reed, Ken Roczen (although to be fair #94 went 1-21-1), Benny Bloss and others. Mike’s never been great at whoops but he’s been great at starts so the MEC track with no whoops and shorter mains works out for him.

What We Missed: Mike’s result didn’t propel him to a great season. In fact, it was one of his worst ones with injuries and a best result of a ninth. All in all he ended up nineteenth in the points and didn’t race supercross the following year.

The Result: Monster Kawasaki’s newest signing, Davi Millsaps, goes 3-4-1 for the overall win and surely that highlights that he’s going to crush it for the team in 2015, right?

What We Missed: Yeah, actually it didn’t. Millsaps didn’t ride nearly as well on the green machine as he did on the Rockstar Suzuki the previous year and didn’t get any real results before being fired by the team three-quarters through SX for being caught having a substance in his locker that he didn’t have a prescription for.

Those are just a few results that I could find looking through the years. Another one you can bank on is that Ryan Dungey never won this event despite winning a ton of 450SX races and championships throughout the years. I know it’s fun to look at the recent edition of this race and think about how it’s going to be amazing watching Adam Cianciarulo run with Eli Tomac all year long – and he may do that at a race or two – but let’s hold off on making some hot predictions. Just as I showed you, the MEC is predictably unpredictable. 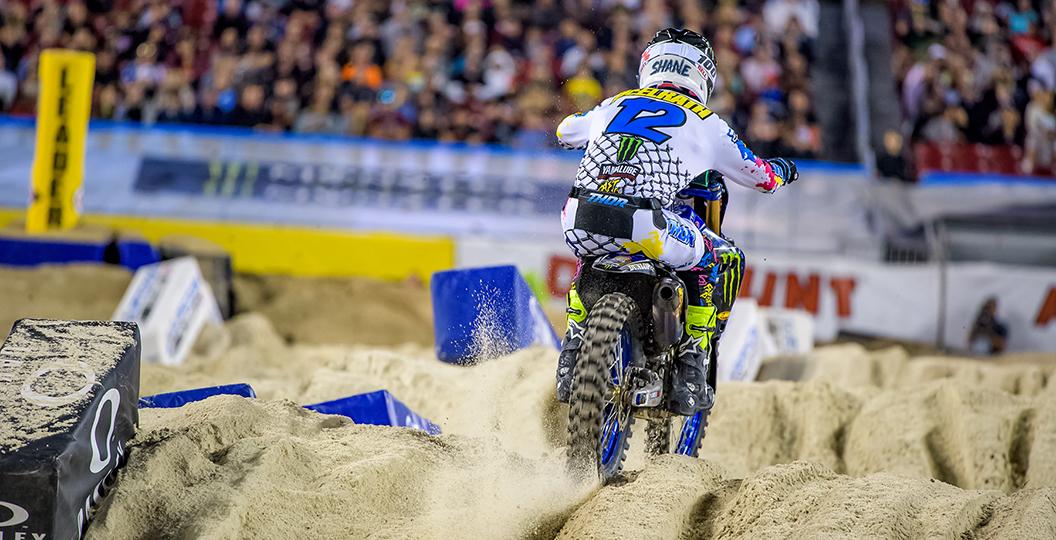 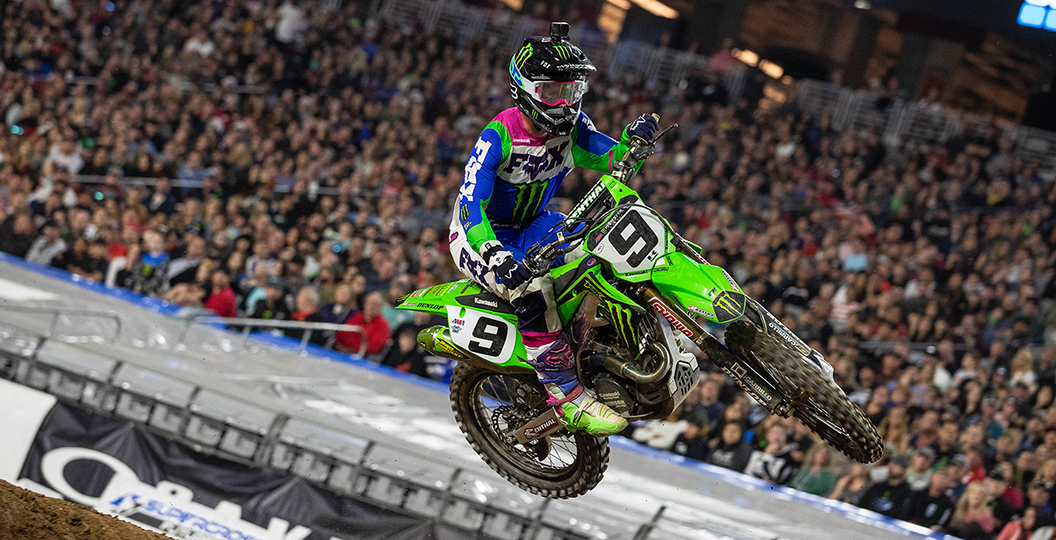 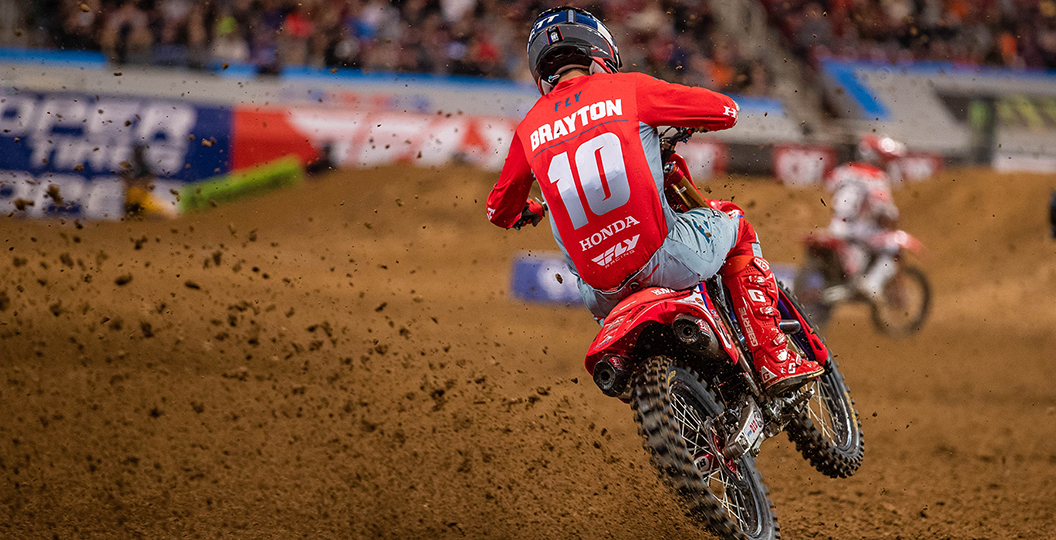