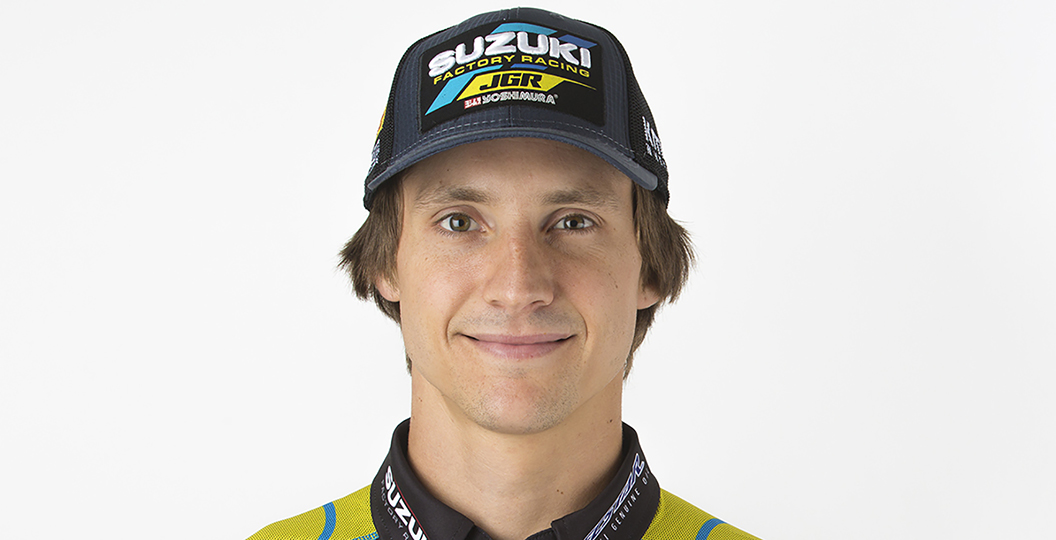 Racers like Freddie Noren don’t come around that often. The Swede has been in America for a while now and has always been one of those guys that will give it their all, not complain and is a journeyman racer trying to scratch out a living. Unfortunately for Freddie, Sweden’s search for their next great supercross racer is still going to continue because that’s not Noren’s speciality.

He’s mostly a main event guy in the 250SX series but he didn’t grow up doing it and although the “try” is there, the technique isn’t. He has put in some good rides here and there but, for the most part, it’s the outdoors where Noren shines. Last year was a disaster for Noren. Well, actually, 2017 wasn’t very good and Noren at some point said “No Mas” and basically missed the whole year getting his body fixed. He was working as an instructor for an MX facility and didn’t have a bike outside of a CR250 two-stroke! Noren’s career seemed to be on the verge of going either way.

Getting a ride on a small Ti-Lube Honda team for 250SX and running a three digit number for the first time in years, Noren did ok. Again, SX isn’t his forte. Outdoors though, on his own, Noren’s had some great races including this past weekend at WW Ranch. His rides this year have been so good they attracted the attention of the JGR Suzuki guys who are looking for a rider to fill-in for the injured Justin Hill.

The team had picked up veteran Kyle Chisholm but, with limited time to prep, Chiz hadn’t been up to his usual standards. The team figured that was enough though and went to get Noren for the rest of the year. Poor Chiz, four motos and done with the JGR guys. Tough deal. So, yeah, Freddie’s got a ride! Noren’s been, along with his wife Amy, doing the first five rounds on his own grabbing some mechanic help whenever and wherever he can along with dumping his own dollars into his dream. This JGR Suzuki ride is much better for the Swedish hero for sure.

I just wonder how he’ll do and if he can replicate, or even come close to, getting inside the top ten like he has been doing on his Honda. Noren’s been riding Honda’s forever, including a couple of stints on the factory team as a fill-in, and to ask him to jump on a different bike and ride as well is, to me anyways, a big ask. He’s very comfy on the Honda, he was getting factory Showa suspension and it looked like he was dialed in.

Although the Suzuki is a good bike, Noren will be behind the eight ball to get it dialed in quickly to where he likes it. There are some weeks off in the nationals, which will help, and there are six races left for Freddie to get up to speed. I was talking to Chisholm last weekend and he rode a Suzuki all year in 450SX, but he mentioned to me how different the JGR bike felt from what he was used to including trying to dial in the suspension to where he likes it. Now picture Noren, a privateer Honda guy, trying to do this.

Look, if Freddie doesn’t get the results he was getting on the Honda the JGR guys will probably get beat up on social media and that isn’t a big deal for the team or Freddie but perception will be out there that the team/bike made Noren worse. It’s a big transition for anyone to make and, truthfully, I’m not sure Fred is going to excel and beat his WW Ranch or Pala MX results. That was his high end and I don’t know what JGR is thinking but I would bet they would want the same as what Noren had been doing.

I totally get Noren taking the deal, he’s going to actually make money now and his life will be approximately a million times easier but, speaking of easy, this isn’t going to be easy for him to replicate his results in my opinion. 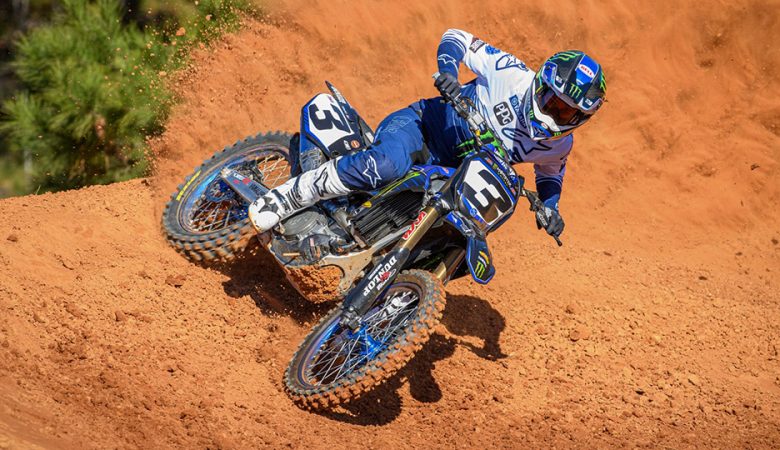