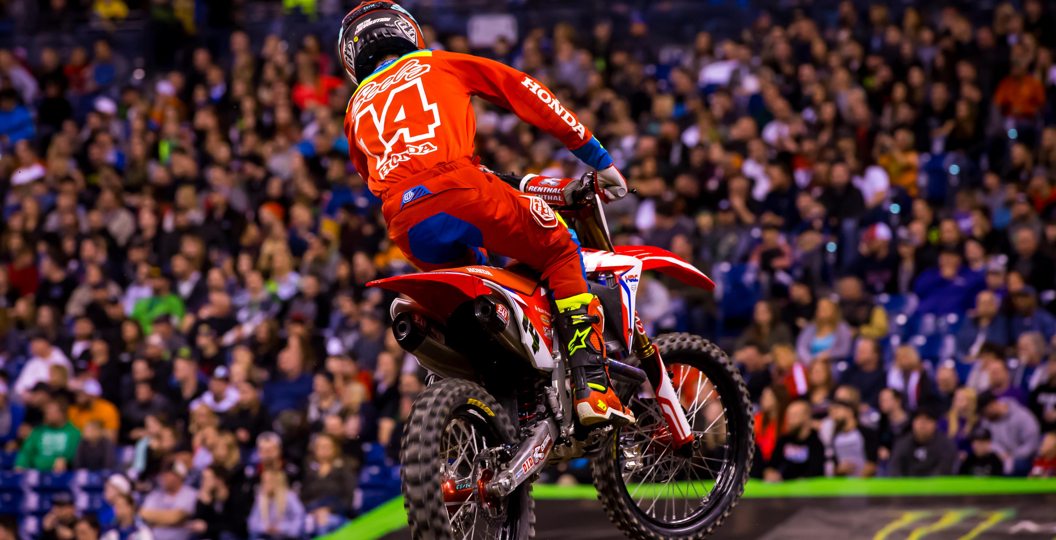 It seems as though there will be quite a lot of depth to the Monster Energy Supercross game, as the career mode will feature opening ceremonies and commentary from Ralph Sheheen and Jeff Emig. That is featured in this new gameplay trailer, along with new footage from some different circuits. It’s certainly worth a watch. New screenshots were also released and those can be viewed elsewhere on MX Vice.