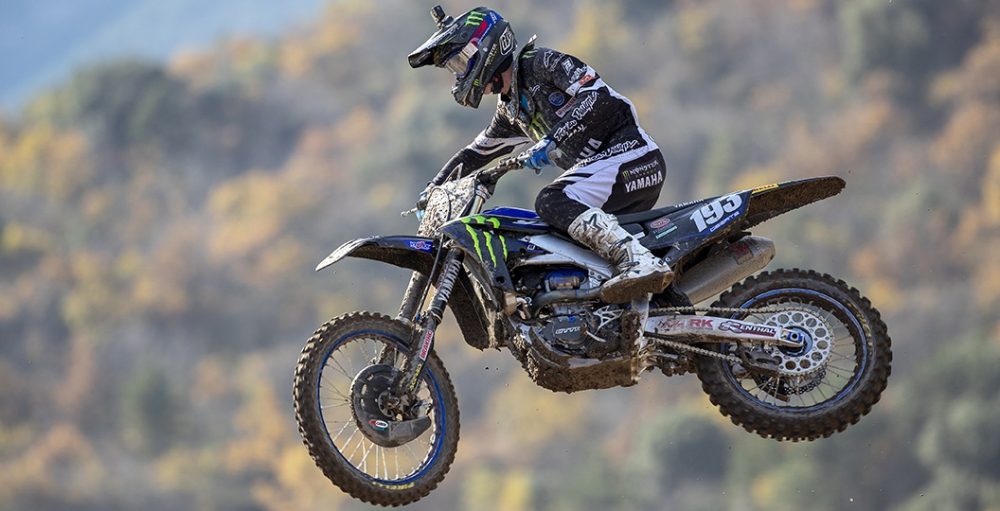 The new season is starting to fall into place now, as another calendar has been confirmed now. The 2021 Dutch Masters of Motocross schedule was released moments ago. The five-round series (it is typically four) is going to kick off just before the 2021 FIM Motocross World Championship begins, so those will undoubtedly be one of the more popular pre-season events. The full calendar is below.

The 2021 FIM Motocross World Championship schedule is quite spread out in April and May, in the hope that the COVID-19 restrictions would have eased by the second half of the year, so it makes great sense for the KMNV to get the series done before the Grand Prix campaign really gets fired up.