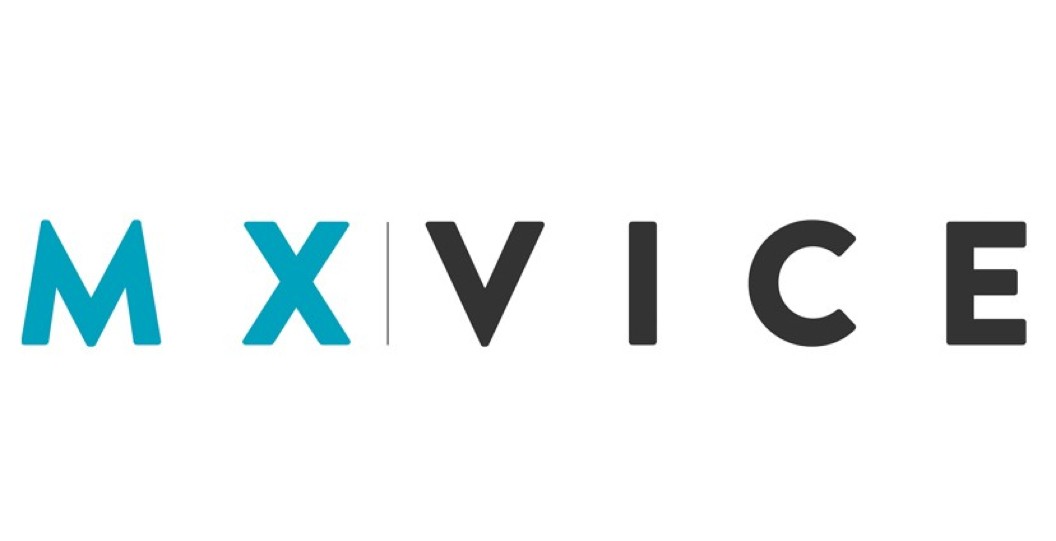 With another season in the rear-view mirror and 2016 looming, MX Vice founder James Burfield looks back on how far we’ve come and also what we have planned for the new season.

It has almost been five years since MX Vice first launched, and so much has happened in that time. I’m definitely a bit different now to the naive guy who set out to make changes to the sport I loved.

We have worked our asses off this year at MX Vice and, although we have a really talented team onboard who love racing, talent only gets you so far. We have had to work bloody hard and have put a lot of time into pushing MX Vice and the sport. The current team of Lewis Phillips, Sean Ogden, Andrew Conway and James Dunford have raised the bar so high in 2015 that you wonder how we can improve the live tweets, articles, galleries and videos.

Every week the team look to improve their skills and try new things, like anything in life it’s the people you have around you that inspire success and our growth this year is down to the talented people within MX Vice. The tricky part for me now is adding the right people who share our vision going forward.

This is the first year where for us there is no off-season. With the Dirt Bike Show (you’ll find us on stand D26 in hall 3), EICMA (one of the biggest two-wheel shows in the world), Lille and Geneva and two months in California, we won’t be siting back for a while.

With everything finally coming into place, and being recognised by some of the world’s biggest and best brands as a place to work with their core market, we are now able to truly start doing the things we have dreamed about as fanatics of the sport. We have a new state of the art website being released in the next month too and will be continually improving that so it takes your user journey to another level.

One of the areas I’m very interested in and something I will be pushing personally in 2016 is the youth and amateur scene. I’ve always wanted to follow the the journey of the up and coming youth riders and offer exposure to some of the hardest working riders in our sport, who hold down that Monday to Friday job and turn up on a Sunday to race in the AMCA or other championships. I’m excited to give those series and those people the full MX Vice experience that we  provide at MXGP.

So next year there will be two MXVice.com event teams to cover both Europe and the UK on the same days. Obviously this is a cost and believe it or not we don’t actually get paid to promote any championship or event currently. We can do this, because of the deals we have just signed that will help MX Vice turn into a big media force in Europe during 2016.

As well as the new MXVice.com website, we are pushing the printed magazine to be bigger and better. We have had some amazing feedback on the first three printed issues, but also had some feedback on what we could improve, so the latest issue was delayed and will now be available to pick up at the Dirt Bike Show.

The magazine has a bi-monthly 5000 print run and the mags are snapped up in ten days with quite a few people missing out. Consequently we are looking to increase to ten thousand magazines bi-monthly and increase the size to ninety-six pages – that’s our target. The magazine will also include some great new contributors from our industry, people who we respect the opinions of and can offer great insight.

We have some exciting projects that we are working on that will also drop in 2016, but we’ll be keeping those under the radar for now. Trust me, it is going to be awesome! In the past few years we have wanted to do so much, but have had to be realistic with the resources we had and make sure we spent the time and money in the areas that gave us the biggest growth and lead us to attaining the support from partners that shared our vision.

For those of you wondering what we will be covering in 2016, at the moment we have primarily agreed budget on the following:

Obviously the biggest addition to our coverage is the two months in California, which will give our visitors a unique insight into all that goes on in the mecca of motocross. Whilst others are warming up in January and February, MX Vice will be packed full of exclusive content. Oh, and if you feel like your event is missing from the above list, email [email protected]

Now we have that support we’re ready to take media coverage to another level and we’ll be making sure all of you will be coming along for the ride. I’m excited.