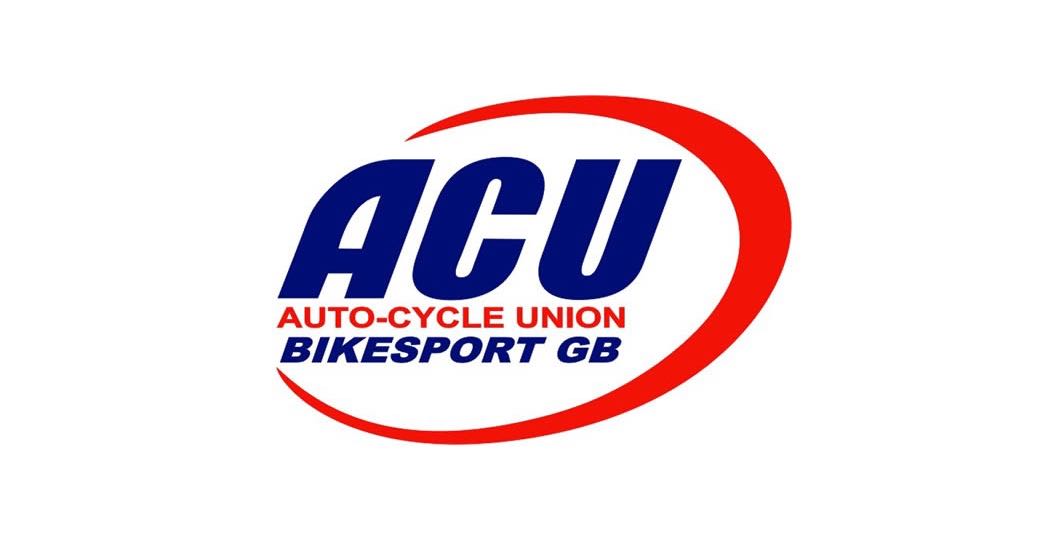 After working closely with a number of different clubs and venues the ACU MX Department are now pleased to announce the confirmed dates for the British Evo Championship in 2016. For the forthcoming season the championship will be contested over 5 rounds between the months of April to September.

The confirmed dates and venues for 2016 are as follows: