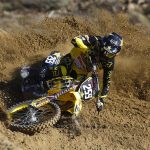 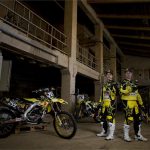 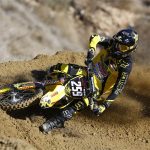 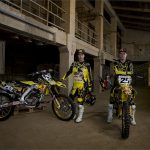 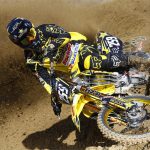 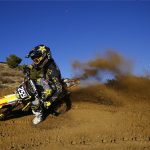 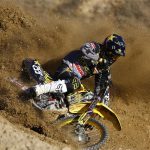 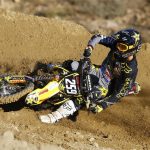 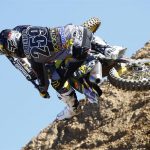 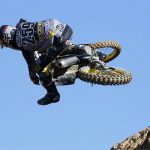 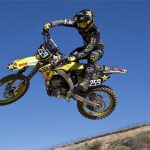 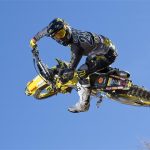 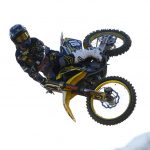 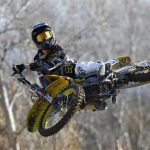 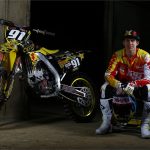 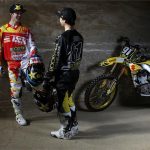 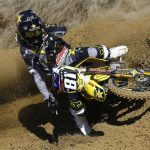 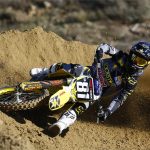 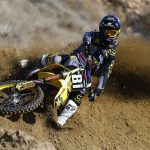 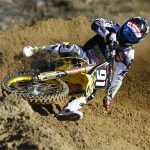 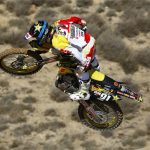 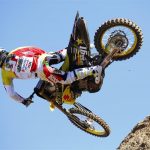 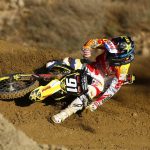 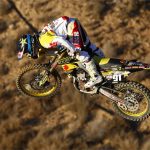 Rockstar Energy Suzuki Europe’s new signing Glenn Coldenhoff is pictured for the first time on his 2014 RM-Z250 as he joined team-mates Jeremy Seewer and Brian Hsu for the team’s official photo-shoot in northern Spain.

Julien Lieber had to sit-out the session because of a sprained wrist, sustained on one of the team training sessions beforehand, but is now back on his bike and fully recovered.

Seewer, who focused on the European Championship in 2013, moves-up to the World MX2 series this season with the backing from Suzuki International Europe and Suzuki Switzerland.

Seventeen-year old Hsu will race another season in the 125cc European Championship and is part of the youth development program at Suzuki International Europe.

With their sights set on the start of the GP season, all three MX2 contenders will be racing the International races at Valence and Lacapelle-Marival in France next month before they fly-off to Qatar and Thailand the first two GP’s of the year.