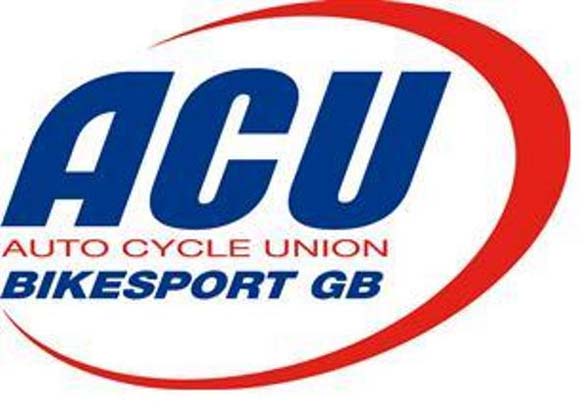 David Knight has won the 2012 British Enduro Championship – his 10th outright championship victory. Knight (KTM 500EXC) took an emphatic double win at the final round, the Eelmoor Enduro in Hampshire, as his closest rival Tom Sagar (HM Moto CRE-F450R) suffered a mechanical issue that meant a double no-score. However, Sagar still had enough points to finish the championship runner-up. Danny McCanney (Gas Gas EC300 Racing) placed second overall for the weekend and so takes third overall in the championship standings.

The Eelmoor Enduro ran despite some difficulties in the lead-up to the event that saw the course substantially rerouted just a day before the start. The South Eastern Enduro Combine worked hard to overcome their setbacks and were able to put together a course and special test that many riders praised for its variety and challenges.

Knight then won the championship with the perfect score of 120 points (six wins), at the same time taking the E3 championship ahead of Danny McCanney and Si Wakely (Husaberg TE300).

Tom Sagar had won the E2 championship with a round to spare – just as well. With Sagar sidelined Daryl Bolter (KTM 350EXC) and Alex Rockwell (Husaberg TE250) shared the wins. However it was Jamie Lewis (Husqvarna TE310) with a 2-4 scorecard who lifted to second in the E2 championship ahead of Lee Edmondson (HM Moto CRE-F300R).

The Experts national title was sewn up by Steve Holcombe with a round to spare and so Holcombe – with a gold medal and podium finish in the ISDE also now to his name – stepped up to the Championship class for the final round, where he took two excellent third place finishes in the E2 class. In his absence the Humphries brothers, Gethin (KTM 125EXC) and Owain (KTM 250EXC) shared the class wins at the Eelmoor. The points haul would secure Gethin the championship runner-up while Richard Ely (KTM 250EXC-F) with a 2-4 score would do enough to keep third in the championship ahead of Owain.

Likewise in the Clubman national standings Aled Price (KTM 250EXC) had the title won in advance and would make two conservative rides (2-3) this weekend. Brad Freeman (KTM 125EXC) continued the charge he started at the Natterjack to make four wins from the second half of the season to leapfrog into second overall ahead of Reece Emson (KTM 250EXC).

David Knight: ?It?s great to have claimed a 10th British Enduro Championship title. I was confident that I would win here this weekend but I had no back-up plan if things didn?t go to plan because I missed the third round of the series. It wasn?t a bad weekend at all this weekend. I really enjoyed the course. It wasn?t long, but doing so many laps made it hard work because it got really rough. The test was short, and got really rutted, so instead of being able to go absolutely flat out you were just focused on not making mistakes. Getting a 10th BEC title means a lot to me, and over the years I?ve really enjoyed competing in the championship.?

About the ACU British Enduro Championship

The ACU British Enduro Championship (BEC) is the premiere off-road motorcycle championship in the UK. With an officially-sanctioned 36-year history the championship encompasses the UK’s most long-standing, toughest enduros. Past champions include world champions David Knight and Paul Edmondson and worldwide enduro legend Geraint Jones. BEC enduros see riders compete for up to eight hours per day following a cross country trail according to a strict and often demanding time schedule, along the way completing special tests timed to the second. The winner is the rider who typically stays penalty free on the trail and sets the best times in the tests (the riders‘ scores being a accumulation of trail and test times – the least time wins). The BEC is governed by the ACU – the internationally sanctioned national governing body for motorcycle sport in the British Isles (except Northern Ireland).