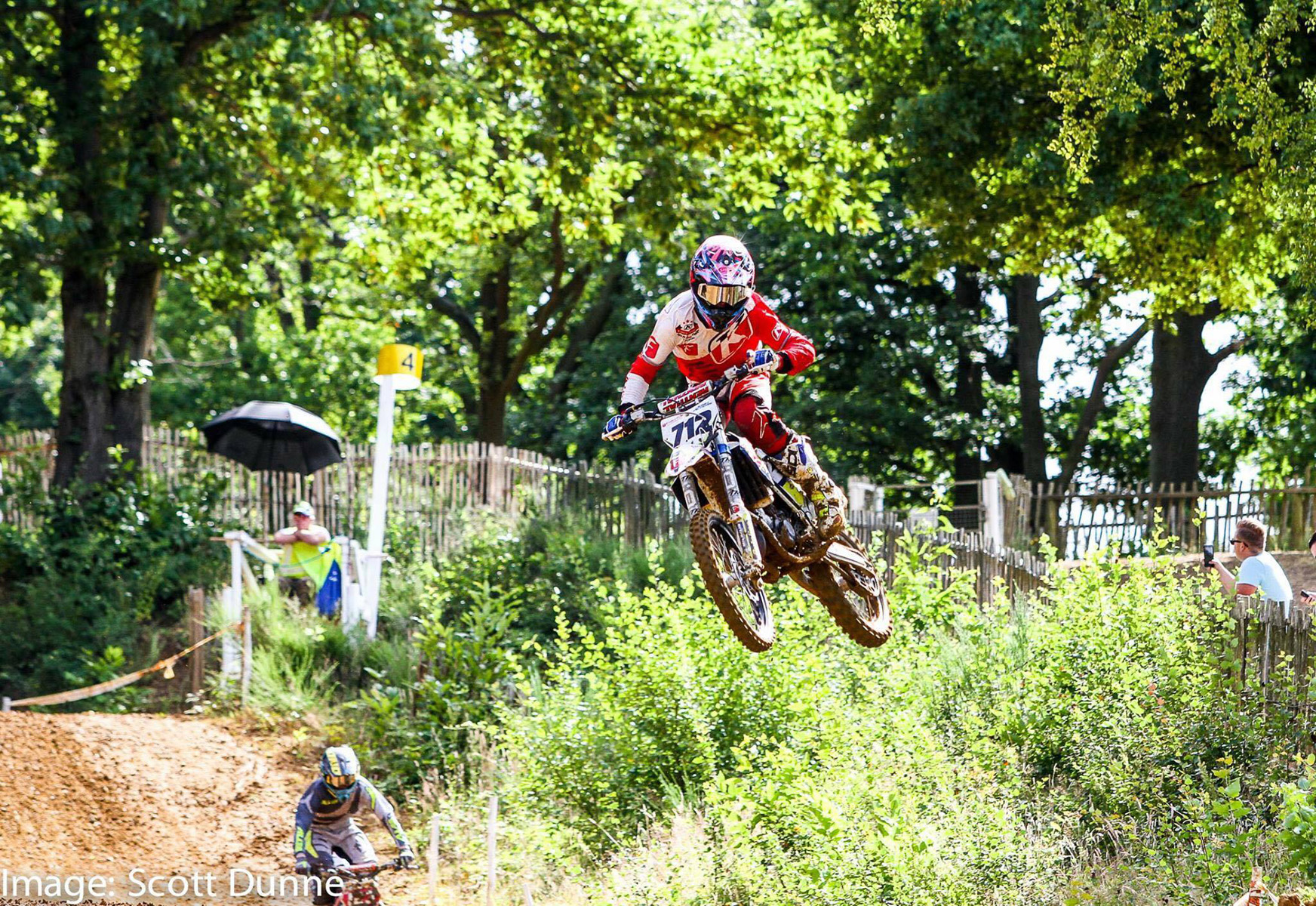 Josh Peters is a 14-year-old from Braintree, Essex. His progress on the motocross scene has been huge since he switched from BMX to MX! Currently riding a BW85, and will be switching to the 125 for the 2017 season! He is currently homeschooled to concentrate on his riding and training. He is an ex-British Champion on a BMX and is looking to be a British Champion on a MX bike! He also took part in the 150 class at Matterly Basin this year.

How old were you when you started riding?

I started with BMX racing at 5 years old then moved to Motocross when I was 12 years old.

I started off with a KTM 65 and raced it in the 85 small wheel class.

I had a broken tibia and broken ankle.

I am competing in the BYMX, MX Nationals and Dutch Masters of MX.

My team freestyle bikes, Roland Shaw (Hardcore racing) FTR suspension, Antony Plummer, John Mitchel sports therapy, Paul Richard Blake, my Nan and Granddad for all the help! And of course my Mum and Dad for all the hard work they put into my racing.

BMX – British champion, National champion and winning a European round!

MX – winning my first race at the BYMX.

Yeah I have a few things!!

Spend it on bikes.