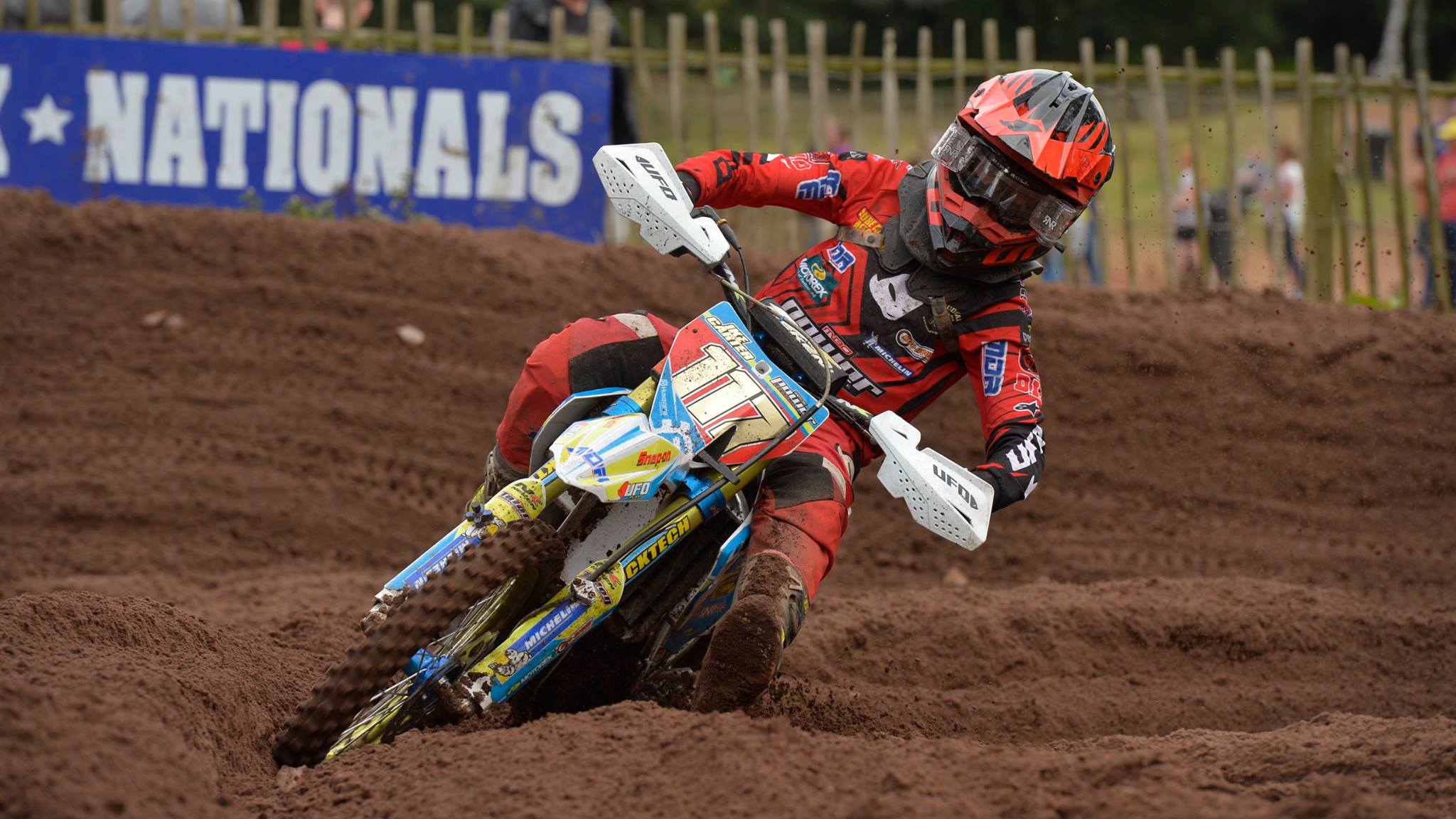 Ike Carter is a 13-year-old from Chatham, Kent. He is this years SW85 Champion in the MX Nationals! Ike has got a big future ahead of him as he keeps getting faster and faster.

How old were you when you started riding?

I was 6 when I started riding and I did my first race when I was 7!

My first bike was a KTM Mini Adventure.

My favourite track is say is Mildenhall! I have always liked that track and I’m fast there.

I broke my femur in 2013 which made me lose the GT cup! I was also sitting 4th in the Red bull at the time.

I have MBO Power, they are my sponsor they make sure my bikes are well prepared and looking really fresh! Also my Dad who takes me training along with my Mum and Sisters who come and support me.

My biggest racing achievement I would say it was the British Youth Championship I took this year!

Well I just focus on the race and get in my zone!

If I had a million pounds I would go to America for a few months and ride the best tracks in the world!